Dien Bien Phu Victory Historic Site is a complex of areas with historical significance and great tourist value with attractions such as: Hill A1, Do Cat command bunker, etc. Dien Bien Phu campaign headquarters is also a significant historical relic with great influence, which is visited and learned by many Dien Bien tourists.

With its location in a primeval forest, the road is very difficult to travel, having to overcome the treacherous Ta Loi slope and many winding and winding roads. Therefore, tourists coming here should use cars or coaches to ensure safety. The travel route will be:

Arriving at the headquarters, visitors will be able to visit and learn about the entire campaign headquarters with:

Near the headquarters, there is an observatory on the top of a mountain with an altitude of over 1.000m, from this observatory can cover activities and developments in Dien Bien Phu city, Muong Thanh valley and former strongholds of the country. French troops such as Him Lam hill, Doc Lap hill, D1 hill, C1 hill, A1 hill...

The communication tunnel helps the Operation Command to communicate with the infantry, engineer, artillery and anti-aircraft units in front and the warehouse units, stations of the General Department of Supply, the military medical system, civilians on the front lines at the rear of the front. This is a direct communication network between the Campaign Command and the Politburo of the Party Central Committee, Uncle Ho.

Right next to the General's work and rest is a shelter dug through the mountain bed. During times of intense French bombing, the General worked and rested in this bunker. From the tunnel through the mountain, from General Vo Nguyen Giap's shack to Major General Hoang Van Thai's shack, to other points such as the working place of the Chinese military advisers, the working shack of the Head of the Information Department. campaign Hoang Dao Thuy... all still as intact as the imprint of history.

300m from Dien Bien Phu Campaign Headquarters to the northeast is the place where our army and people solemnly held a military parade to celebrate the victory on May 13, 5.

In the project of embellishing the Monuments of Dien Bien Phu Campaign Command Headquarters, the Dien Bien Phu Relics Project Management Board implemented General Vo Nguyen Giap's idea of ​​planning a campus on the old military parade ground and placing a cluster of monuments on the 55th anniversary of the Dien Bien Phu victory.

Along with the Dien Bien Phu Campaign Command relic, the Victory Monument cluster at Muong Phang Park is also a stop not to be missed when coming to the Dien Bien Phu campaign headquarters relic. Locals are used to calling this place a friendly name "Congratulations Monument". 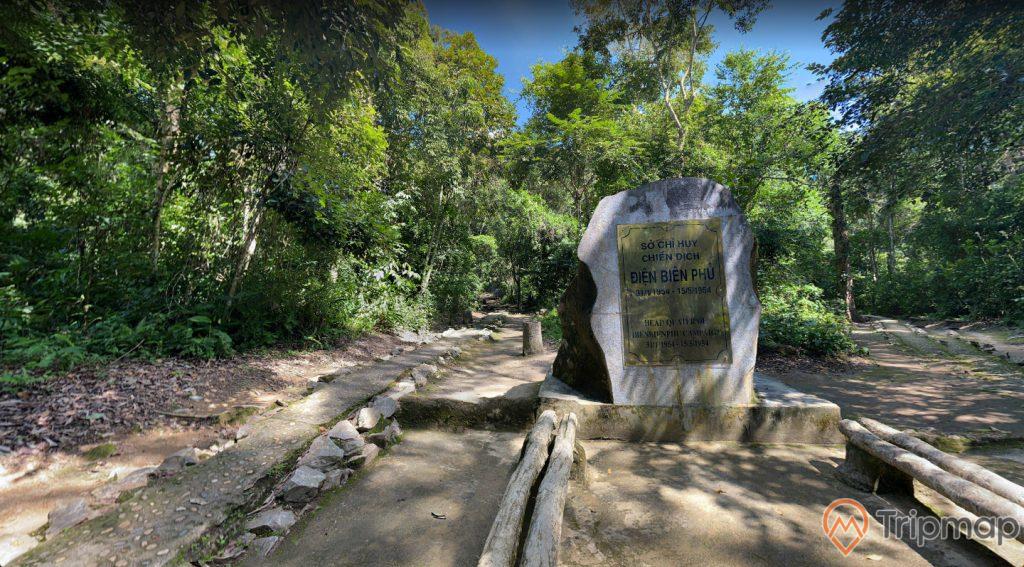 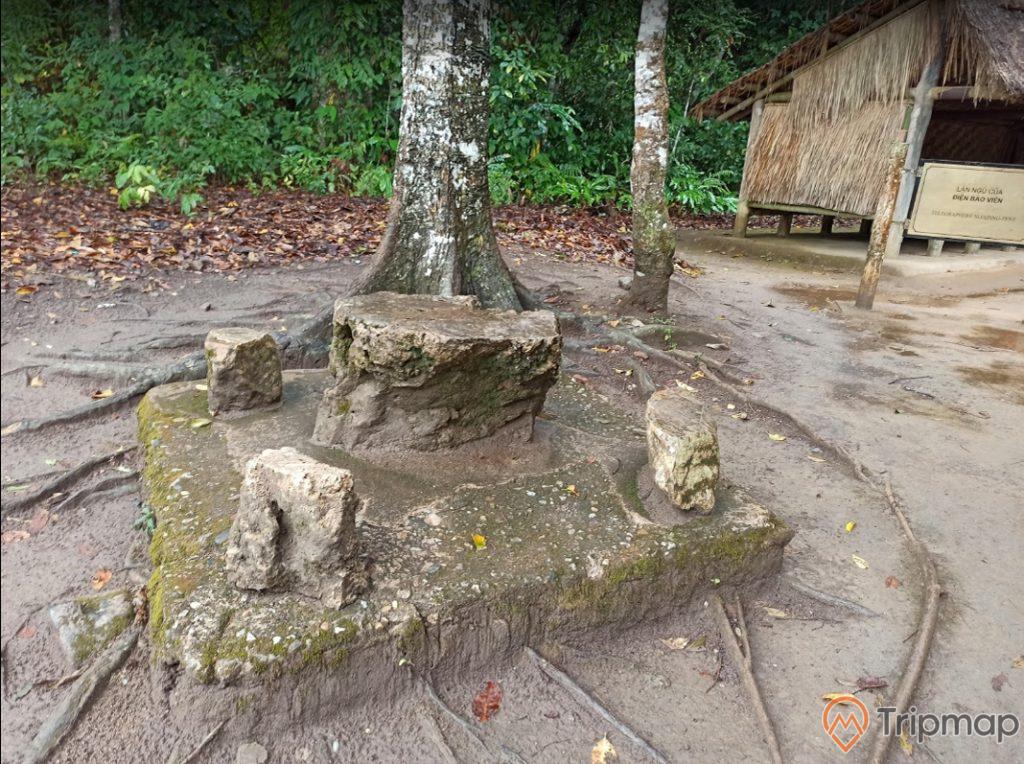 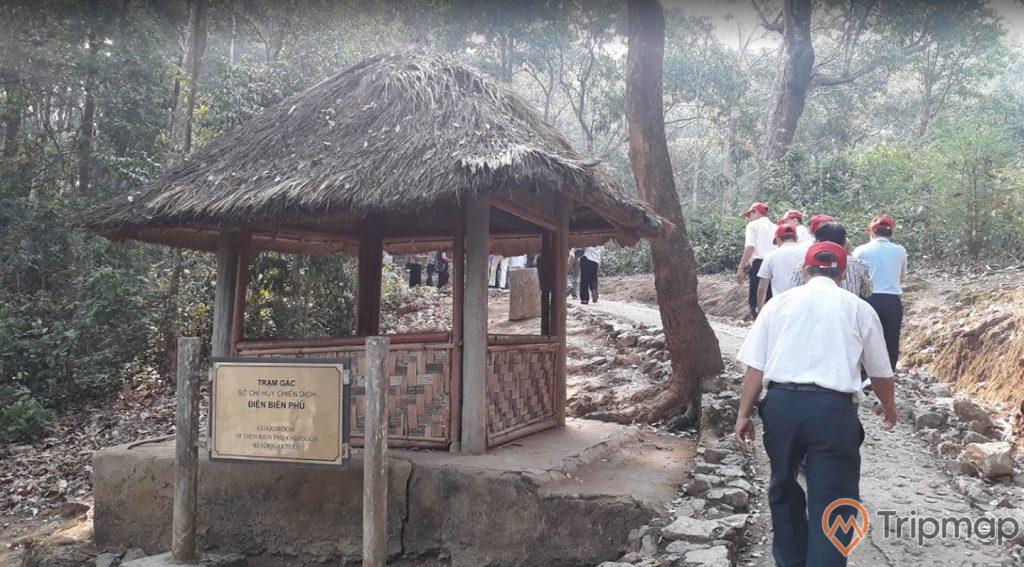 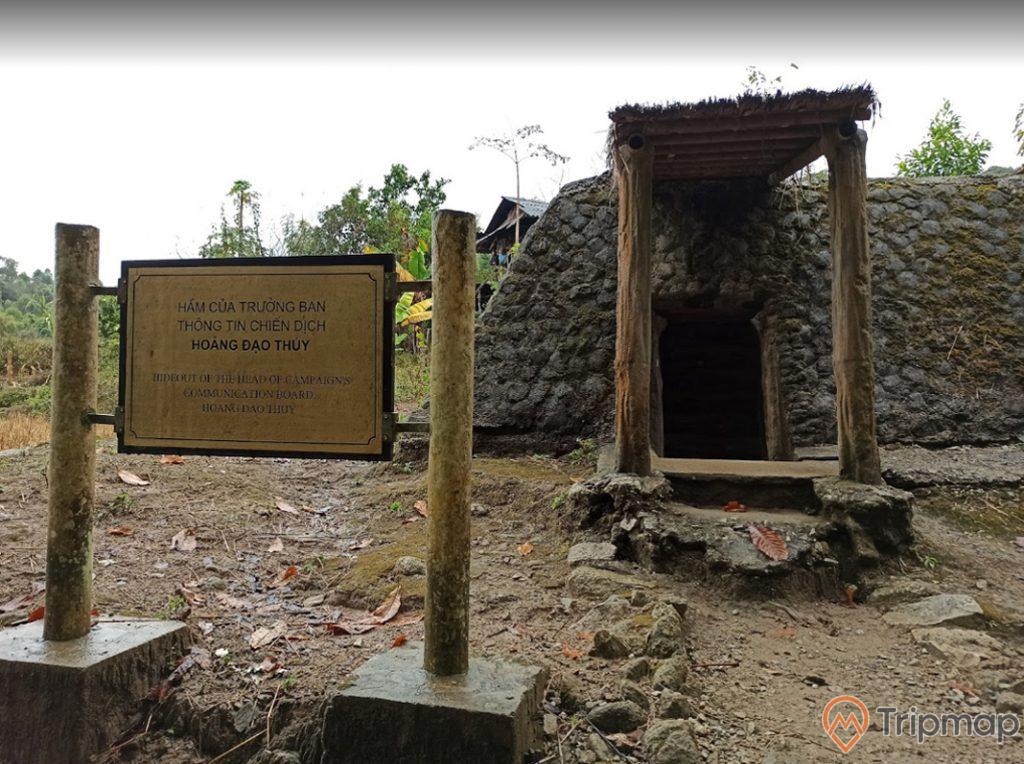 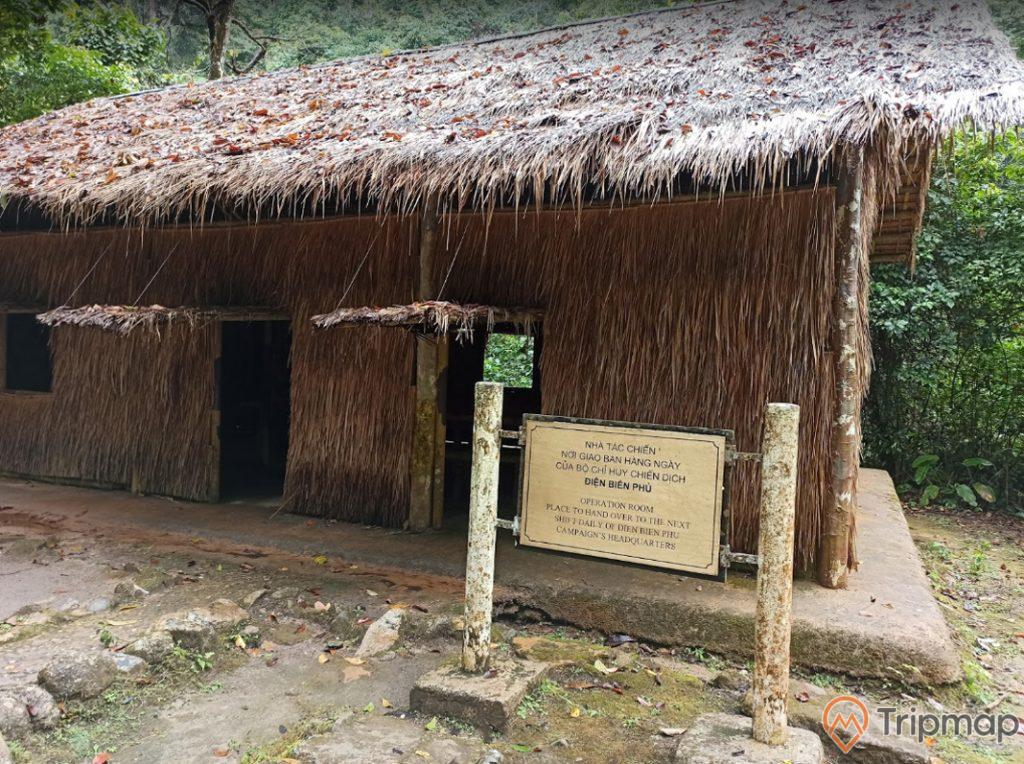 The workplace of the Head of Information Campaign Hoang Dao Thuy 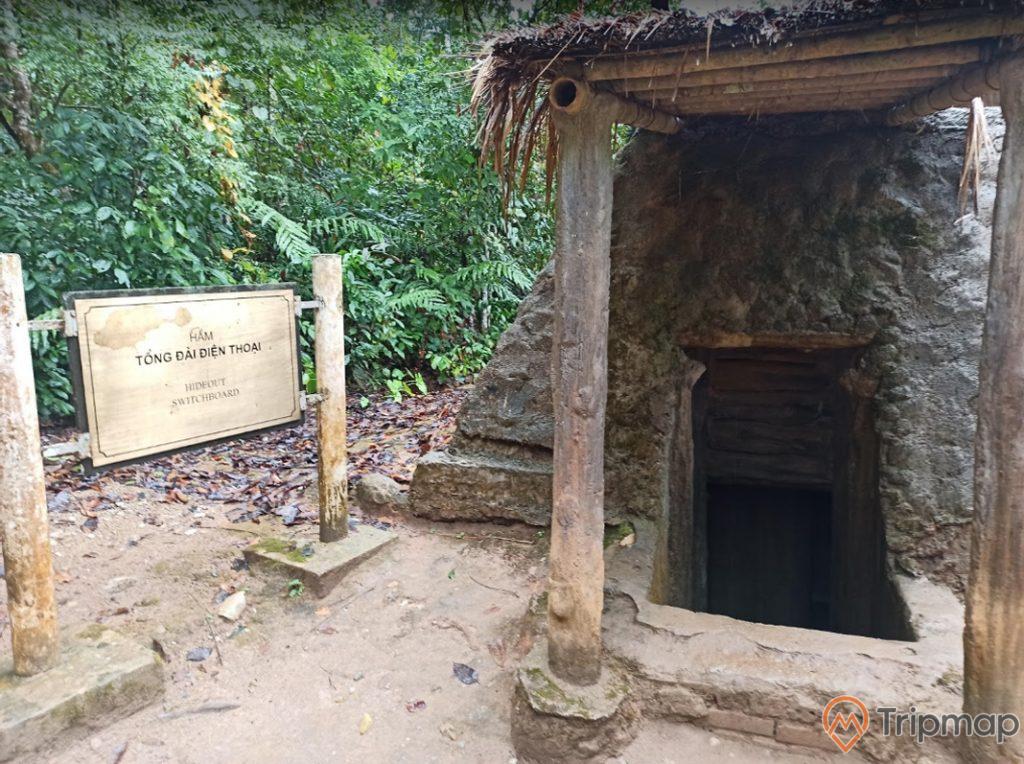 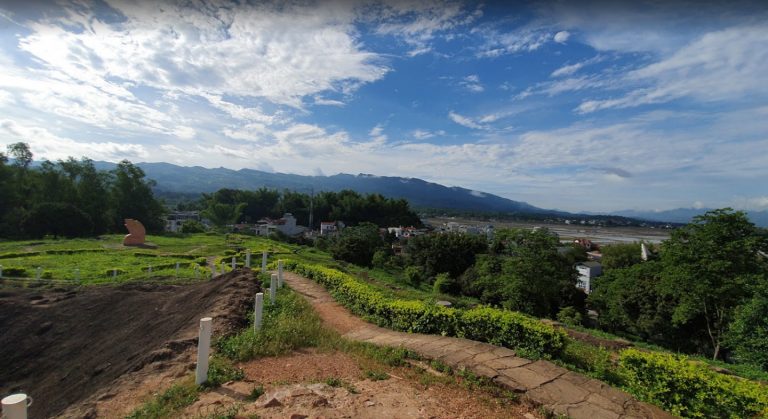 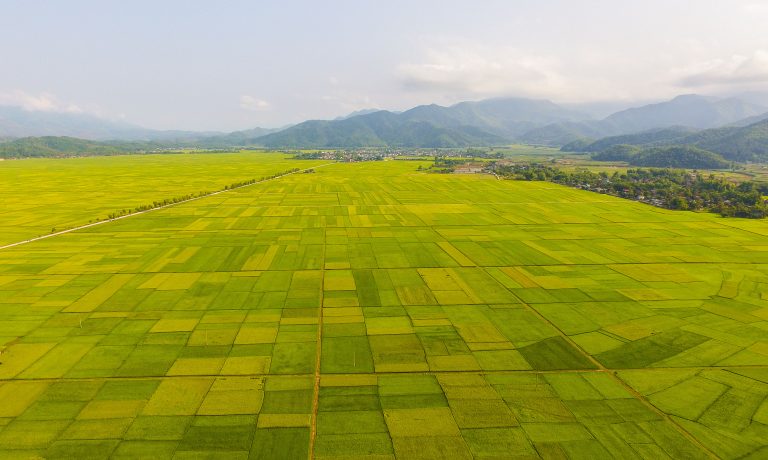 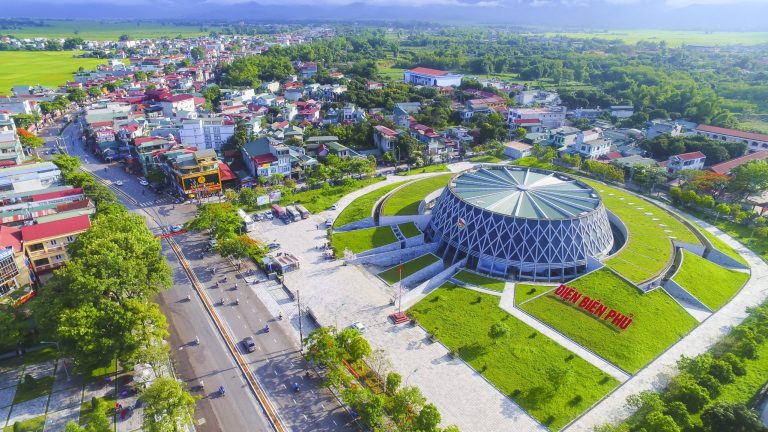 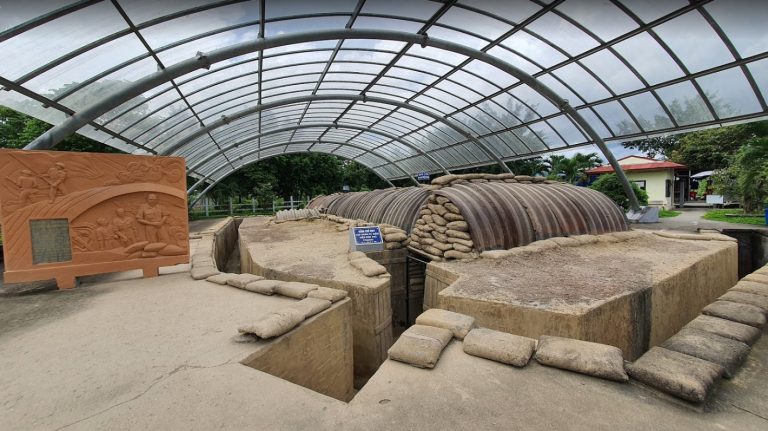 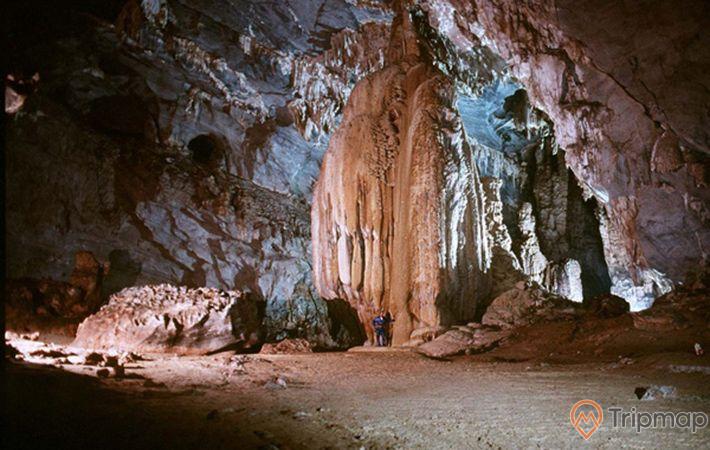 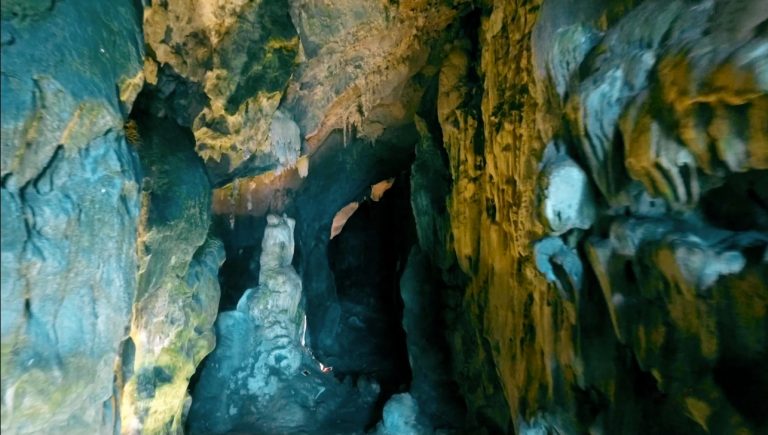 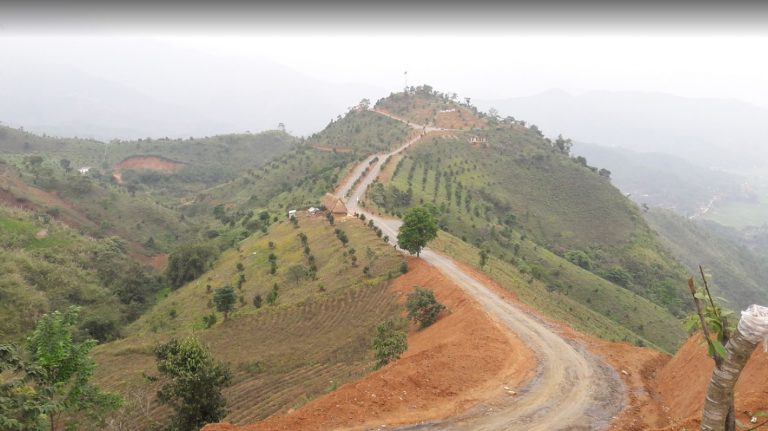 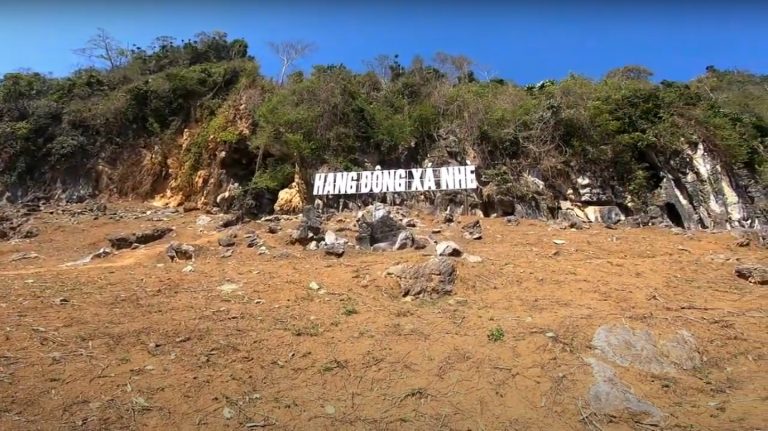