Known as a famous famous name for landscapes and spirituality, Huong Son tourist area is located on the right bank of the Day River, 62 km south of the capital city center of Hanoi and in the area of ​​Huong Son commune, My district. Duc, Hanoi.

Huong Son complex was built during the reign of King Le Thanh Tong (1442-1497). Up to now, this scenic complex still retains a strong attraction to domestic and foreign tourists thanks to the concept of attaching heritage value to tourism development. Every year, millions of pilgrims come to Huong Son to worship and explore.

As one of the particularly important national relic sites that Lord Trinh Sam named "Nam Thien De Nhat Dong" as the most beautiful cave in the South, Huong Son Scenic Landscape Tourist Area includes 21 temples to worship Buddha and gods. According to the local agricultural beliefs and associated with Buddhism, it is the place where Bodhisattva Avalokitesvara, also known as Ba Chua Ba, attained enlightenment.

Discovered in the reign of King Le Thanh Tong (1460-1469) by three monks on the way to find a place to practice, the natural scenery and historical and cultural architecture are considered unique. The Huong Son landscape relic complex is not only at the national level but also at the world level. Possessing a rare natural beauty scene, such as Yen Stream, Huong Tich Cave, Tien Son Cave, Giai Oan Stream, etc., Huong Son Landscape Complex is also famous for its diverse ecosystems and architectural works. Particularly valuable historical sites are Trinh Temple, Thien Tru Pagoda, Cua Vong Temple...

With the scenery of streams and mountains, this most scenic area has created a dreamlike, dreamlike "mountain water" scene and most prominently the quiet beauty of Yen stream.

Bringing cultural - spiritual beauty imbued with historical material, Huong Son scenic area is a sacred land where there are many temples, pagodas and communal houses with ancient architectural features such as Thien Tru pagoda, Tien Son pagoda, etc. Giai Oan pagoda, Long Van Pagoda, Tuyet Son Pagoda, ... Surrounding the pagodas is the majestic landscape of the country, the peaceful and pure wild beauty adorns a picture of the most beautiful landscape in the South.

Also known by the name: Tro Pagoda, Thien Tru Pagoda is also the place to store the relics of the deceased Patriarchs. After being destroyed by the anti-French resistance, after 1954 the pagoda was rebuilt. On the right side of the pagoda is the tower garden, on the side of the mountain there is also the "Thien Thuy tower" building, on the left is a semicircular lake.

Enlightened by the Second-generation Dharma Master General, Cuong Truc, Giai Oan Pagoda was built in the middle of Long Tuyen mountain and restored in 2, 1928 to serve spiritual activities.

The pagoda is a place to worship Bodhisattva Quan The Am, preserving the statue of the Four Rats Quan Am cast in the 18th century. In the temple there is also Thanh Tri well with transparent water that never runs dry. Legend has it that this is the place where Lord Three (Bodhisattva Guanyin) used to bathe and clean up dust before entering the buddha realm. Since then, this well has been called Giai Oan well, worshipers often draw water to drink to pray for liberation from all unhappiness in the world.

Going further down 120 stone steps, visitors will come to the cave. In Huong Tich cave, there are stalactites of various shapes and sizes along with the paths to Heaven and the way to the underworld. Besides natural sculptures, there are also artificial sculptures with many values. The most valuable is the green stone statue of Buddha, Quan The Am, carved in the Tay Son period.

Bestowed by nature for the "Ky Son Tu Thuy" scene, in 2018, Deputy Prime Minister Vu Duc Dam awarded My Duc District the Certificate of Ranking a Special National Monument of Huong Son Scenic Landscape Complex. The attraction of Huong Son ecological and spiritual complex attracts not only domestic tourists but also foreign tourists, visiting in large numbers all year round. This is also the place where the biggest and longest festival season in the country takes place, attracting millions of pilgrims and worshipers. 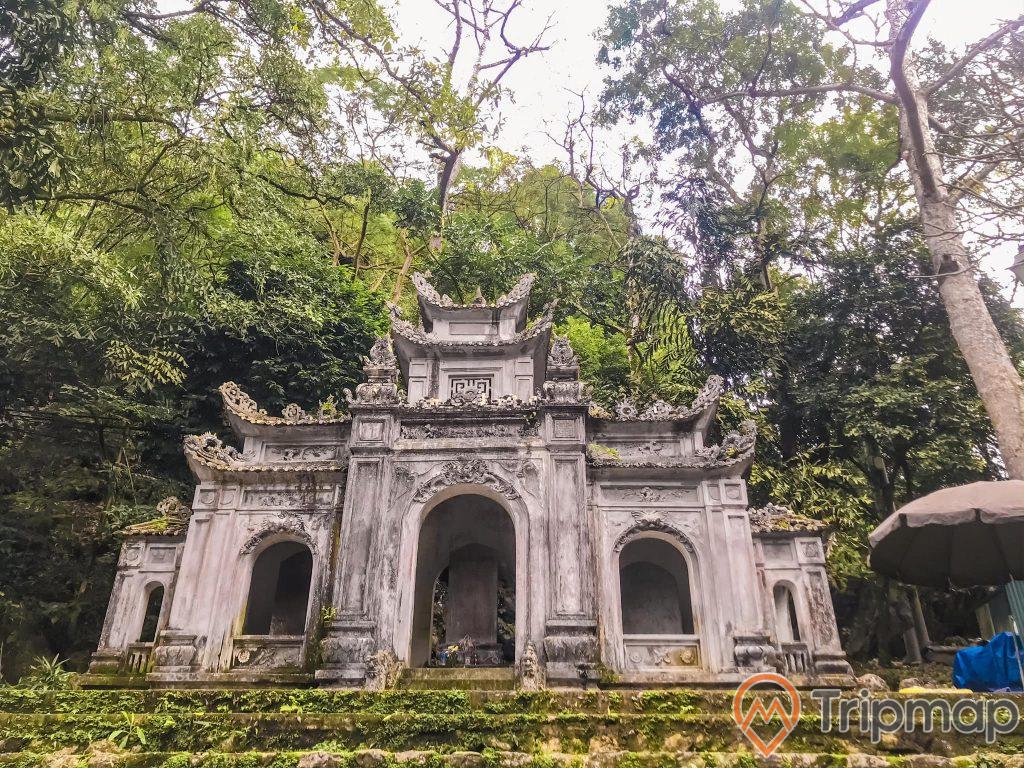 Perfume Pagoda is located on the right bank of Day River 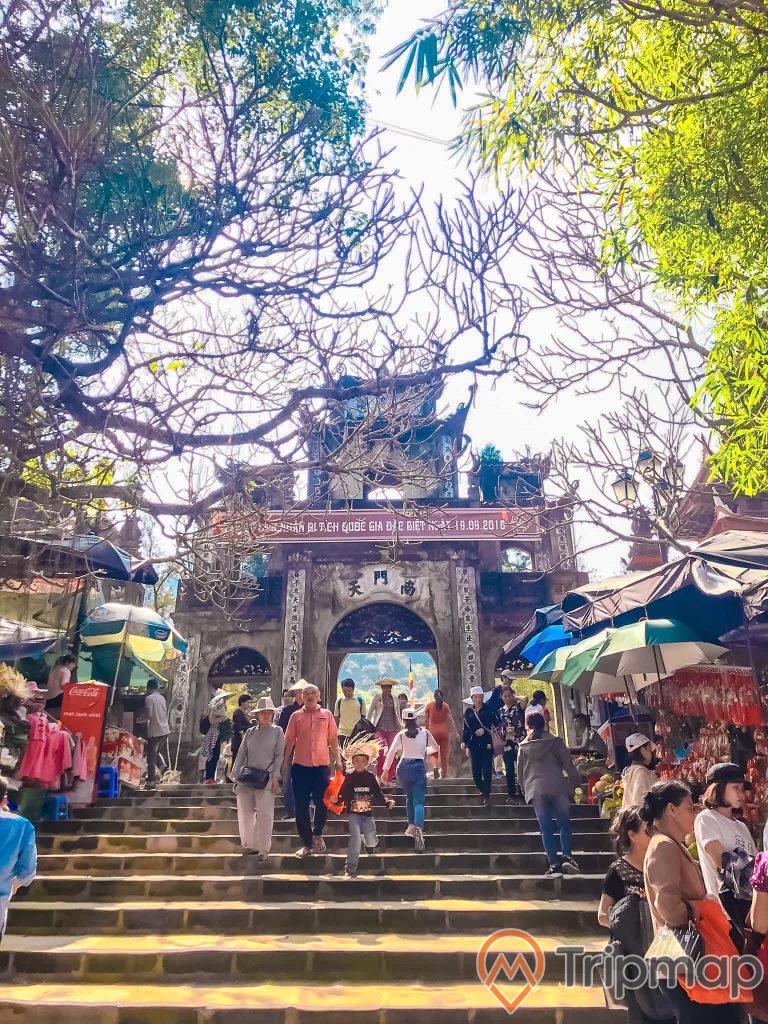 The way up of Perfume Pagoda at Huong Son Scenic Area 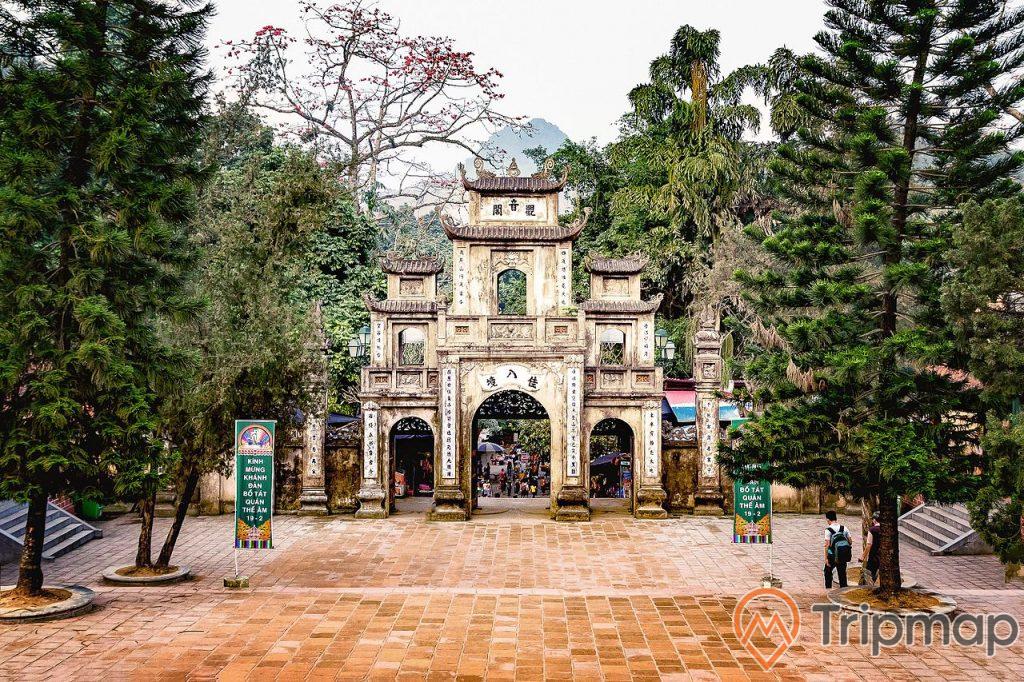 The temple is located in Huong Son commune, My Duc district, Hanoi 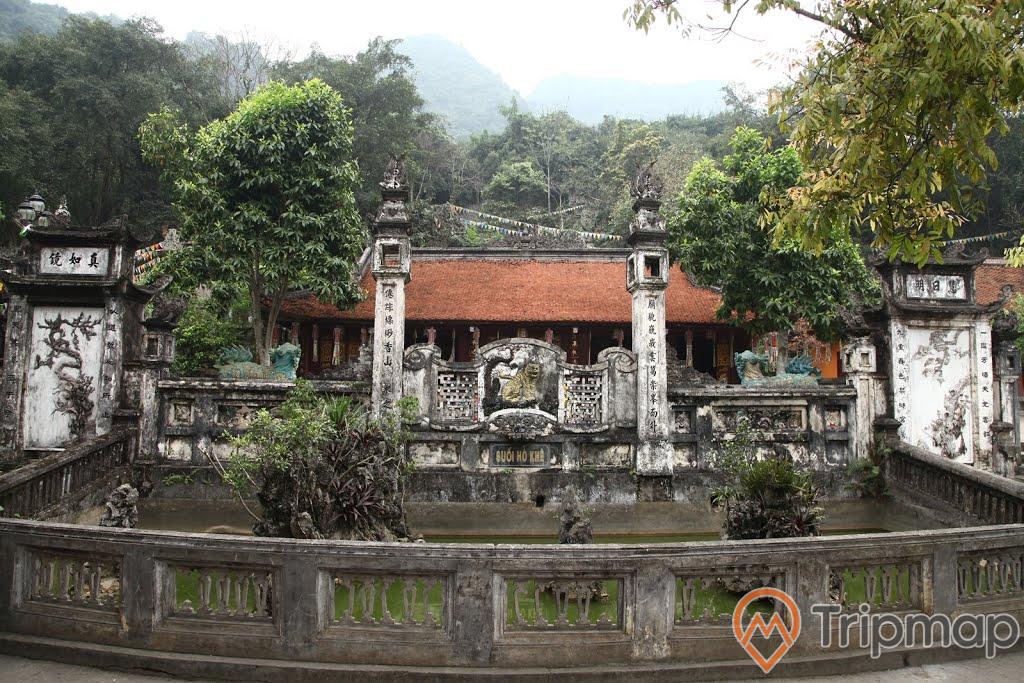 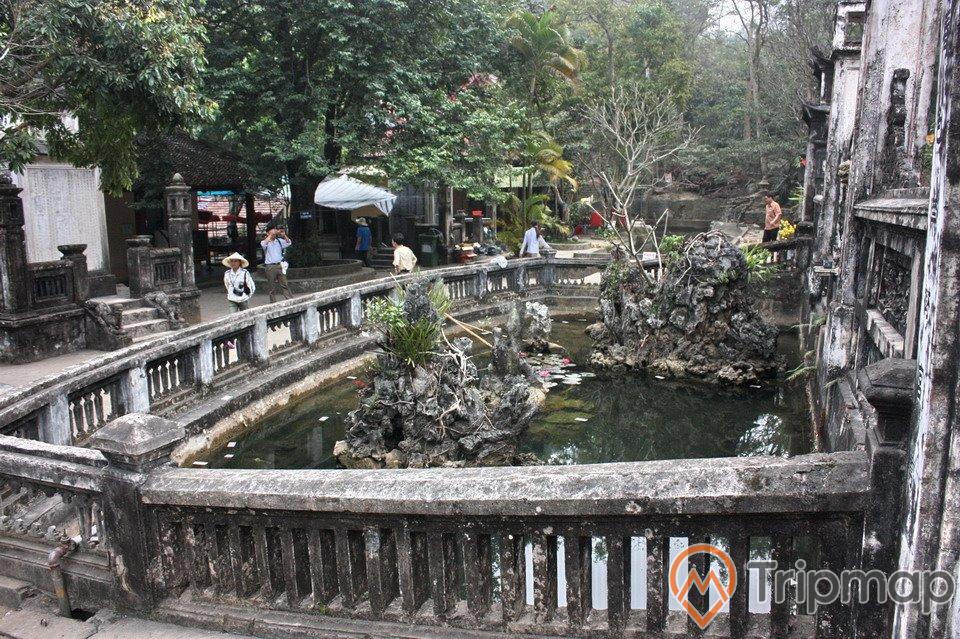 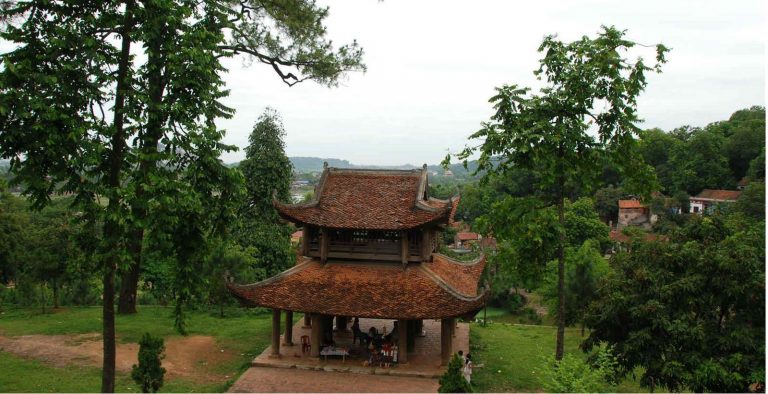 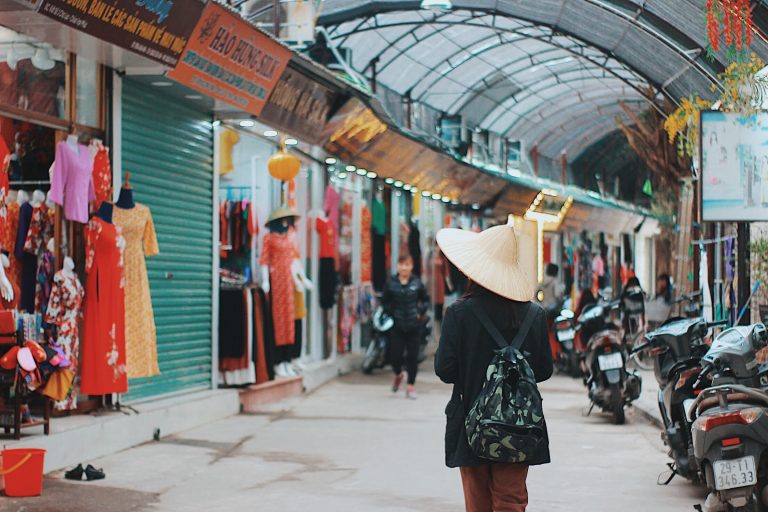 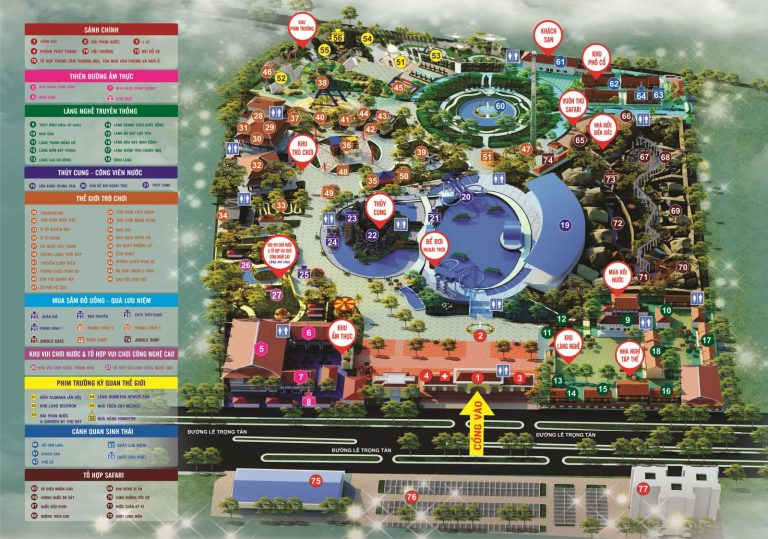 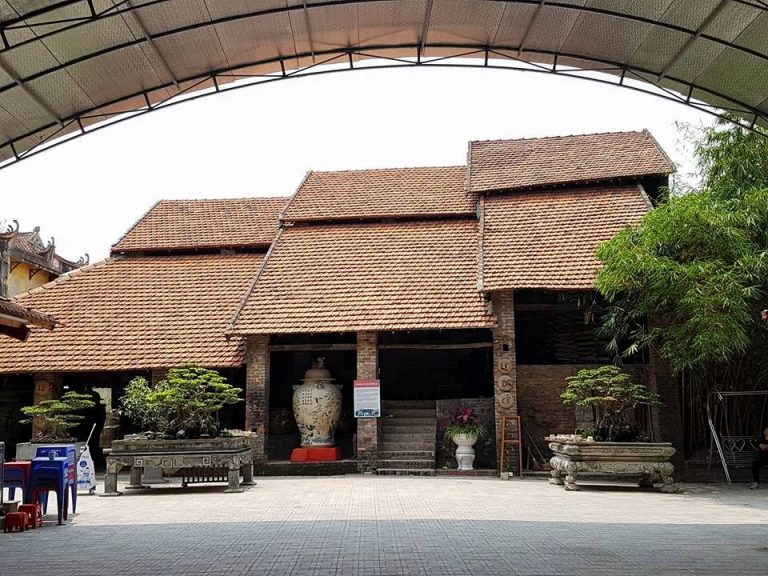 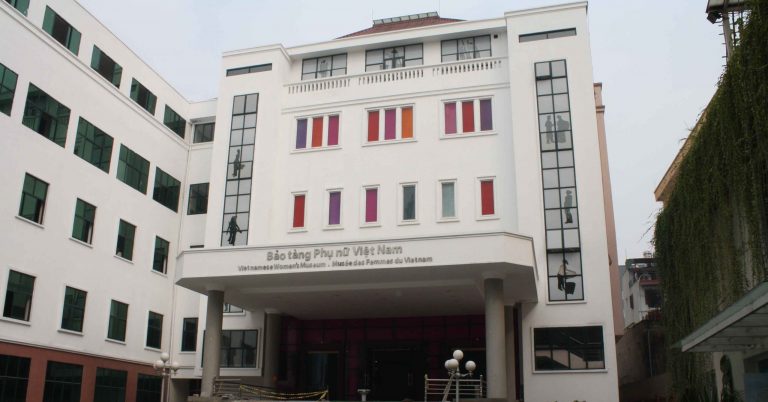 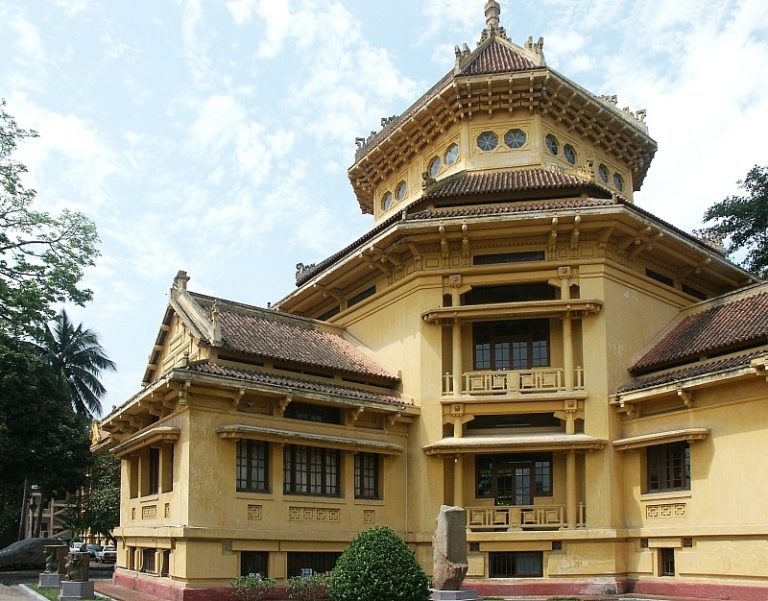 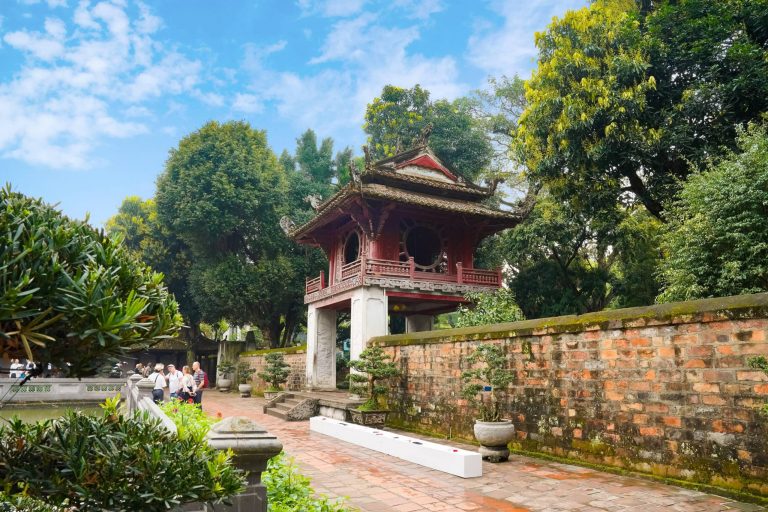 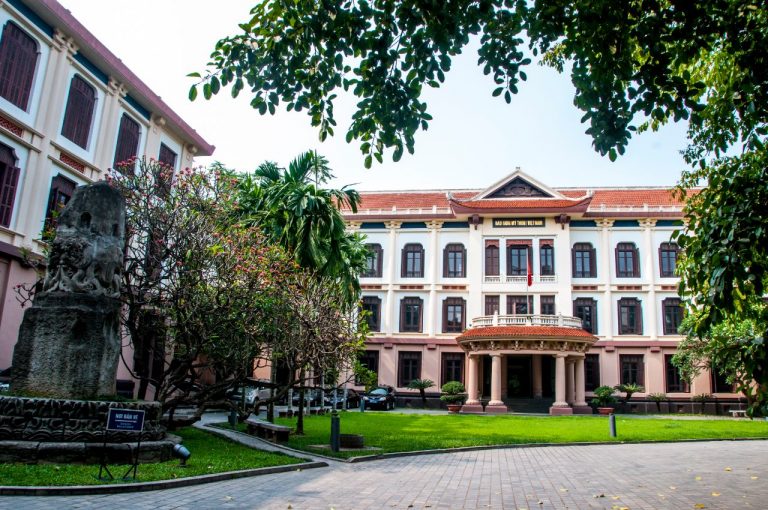 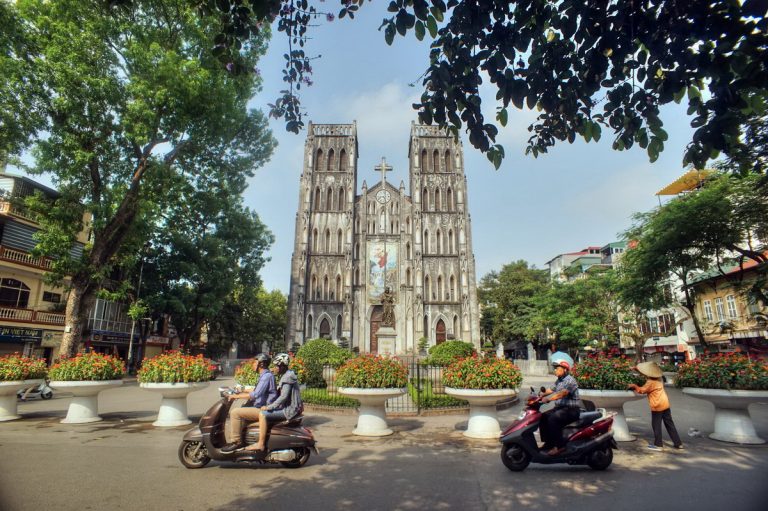