Located about 42km from the center of Ca Mau tourist city, U Minh National Forest is known as one of the three core zones of the Ca Mau Cape Biosphere Reserve. Currently, the reserve has been recognized by UNESCO and included in the Red List of the World. The ecosystem here always has incredible unique features, highlighting a wetland formed on peat.

The vegetation is rich with thousands of melaleuca trees and some vines. Animals are relatively diverse with fish species, monkeys, snakes, wild boars, pythons... U Minh forest is definitely an ideal place for those who are passionate about backpacking or those who love to explore when traveling to Ca Mau. .

General information about U Minh forest

U Minh Forest or U Minh National Park, was upgraded from a nature reserve to a large national park according to the decision of the Prime Minister of the Socialist Republic of Vietnam through “Decision No. 11/2002/QD-TTG on January 14, 1.

Geographical location of the forest

U Minh forest is located on coordinates 9°32 to 9°52′ north latitude and from 105°21′ to 105°43′ east longitude. Trem River is the place where U Minh forest is divided into two main areas: U Minh Ha (Ca Mau province) and U Minh Thuong (Kien Giang province). These are two types of forests with quite diverse designs, unique forest types and ranked as the rarest forests in the world.

There are many influencing factors. The forest is mainly concentrated in U Minh Thuong and the primitive forests are predominant. In 2002, U Minh Thuong forest was recognized as a national park with a total area of ​​nearly 9.000 hectares. The forest belongs to the boundary of U Minh Thuong - Kien Giang province, Ca Mau peninsula with main coordinates from 9°34' to 9°51' North latitude and from 105°14' to 105°51' East longitude.

The ideal time to go hiking in U Minh forest

Ca Mau province has a climate divided into two seasons: the rainy season from November to April next year and the dry season from May to October. In the rainy season, the water is high, so it is very difficult to move. However, visitors can travel by boat because it is surrounded by mangrove forests. However, in order to have the most perfect trip, you should choose the dry season because it will be more convenient in the process of traveling by boat of the forest.

How to move to U Minh forest

There are two ways to go from Saigon to U Minh forest by motorbike, private car or long-distance bus.

Unique features of the two forests of U Minh

U Minh Ha, also known as U Minh Ha National Park, belongs to the two districts of U Minh and Tran Van Thoi. U Minh Ha forest was recognized by the government as a potential national park in January 1 under the decision at No. 2006/QD-TTG of the Socialist Republic of Vietnam.

Functions of U Minh Ha garden

U Minh Ha forest with very important functions for the country and the world:

Biodiversity of U Minh forest

U Minh Thuong, also known as U Minh Thuong National Park, is a place that plays a very important role in Vietnam. In January 1, the government of the Socialist Republic of Vietnam made a decision to upgrade this place to a national nature reserve.

Functions of U Minh Thuong

Similar to the function of U Minh Ha forest, U Minh Thuong plays a great role for the country such as:

U Minh forest will certainly be an interesting place that visitors should not miss when coming to Ca Mau tourism, coming here visitors will not be surprised by nature as well as diverse flora and fauna. color. 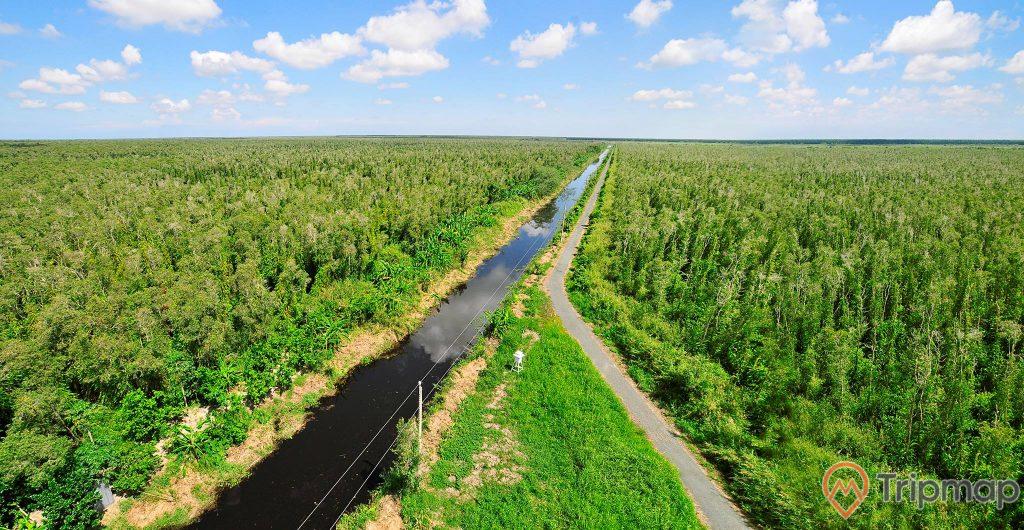 The beauty of U Minh Ha 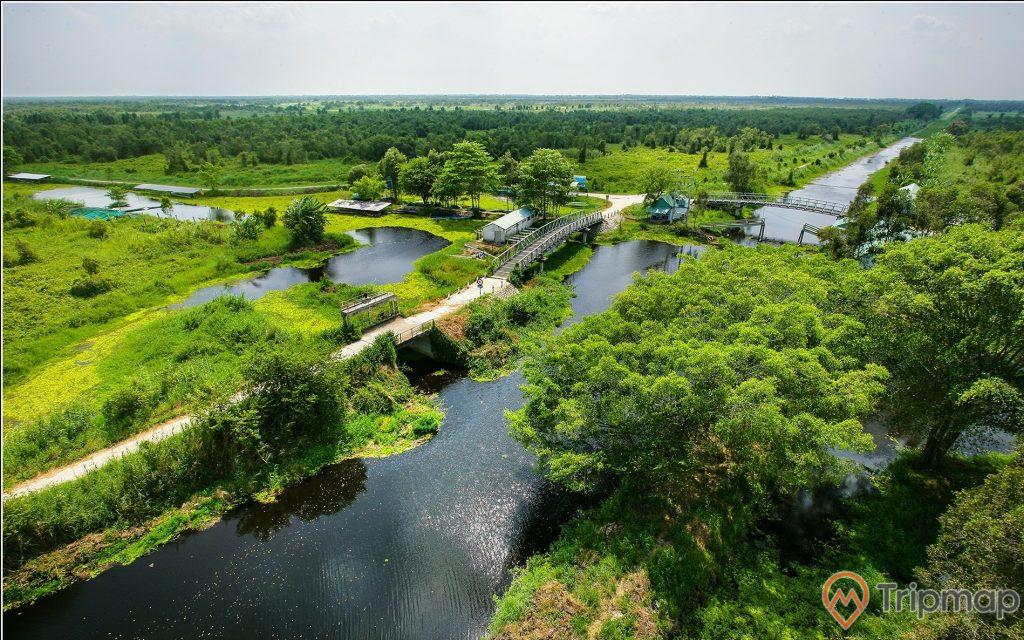 The beauty of U Minh Thuong 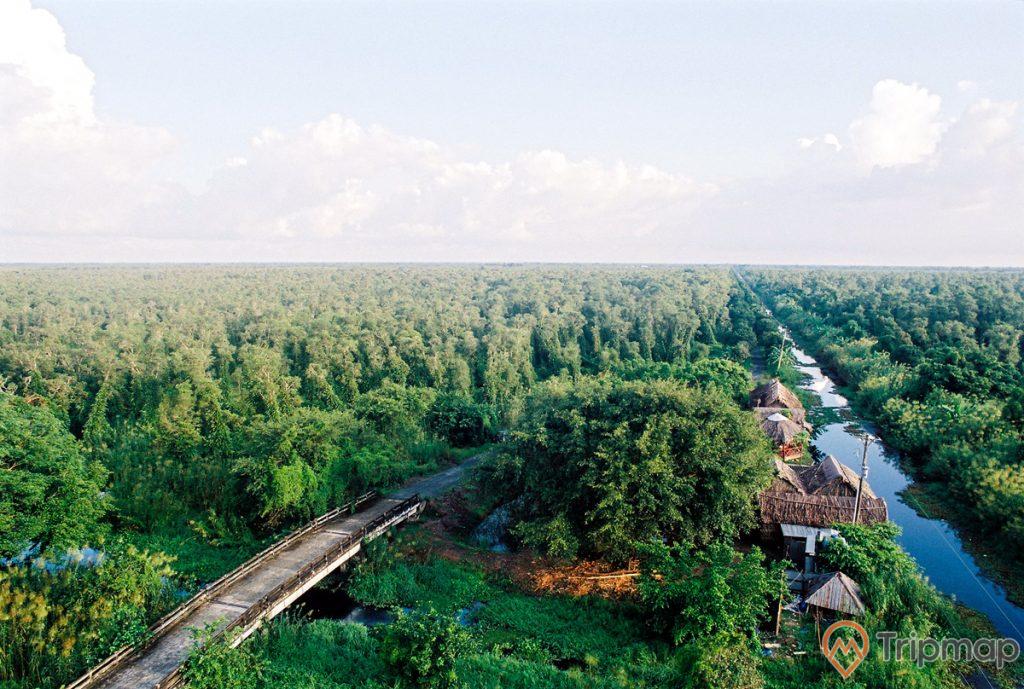 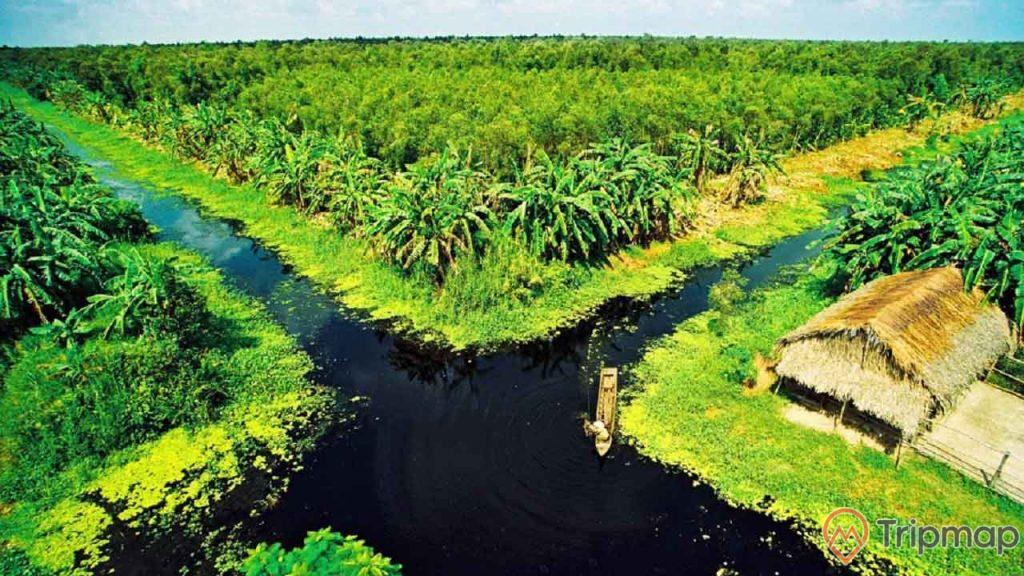 The wild natural beauty of U Minh Thuong 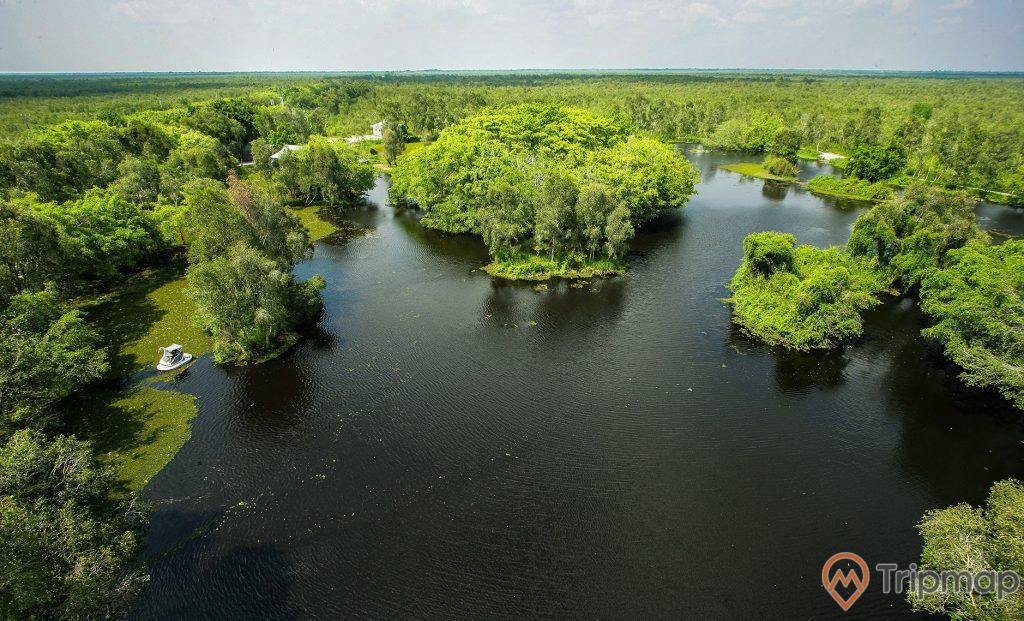 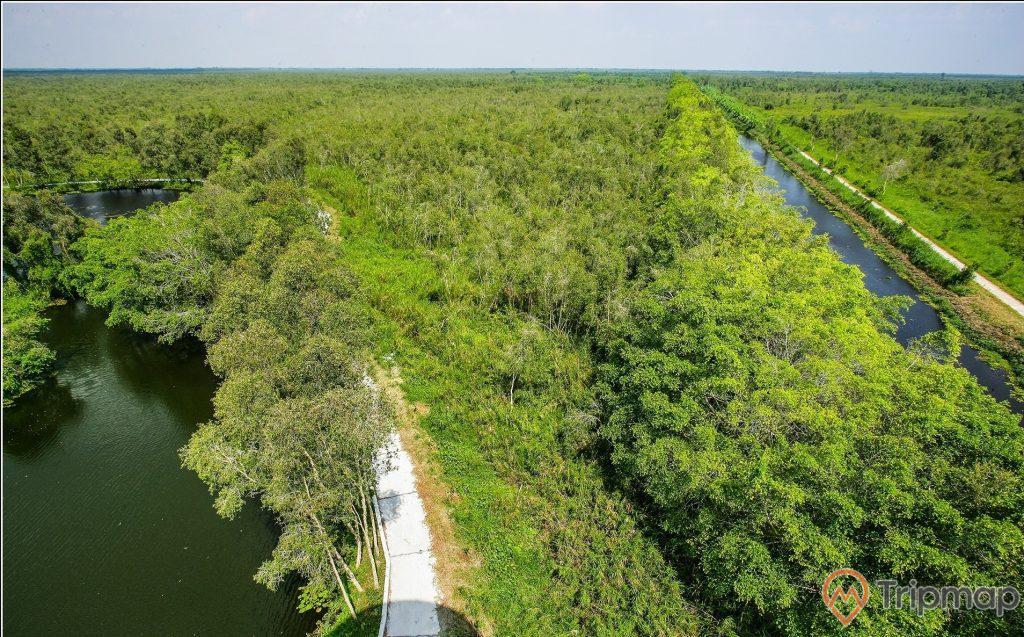 Attractions near U Minh Forest 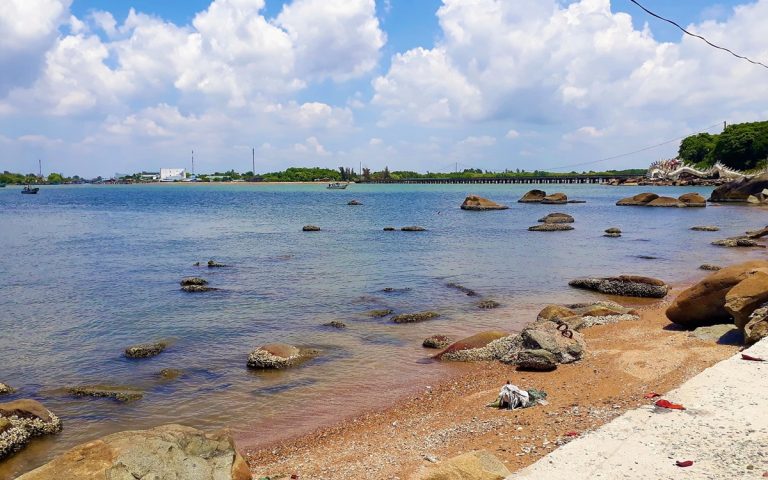 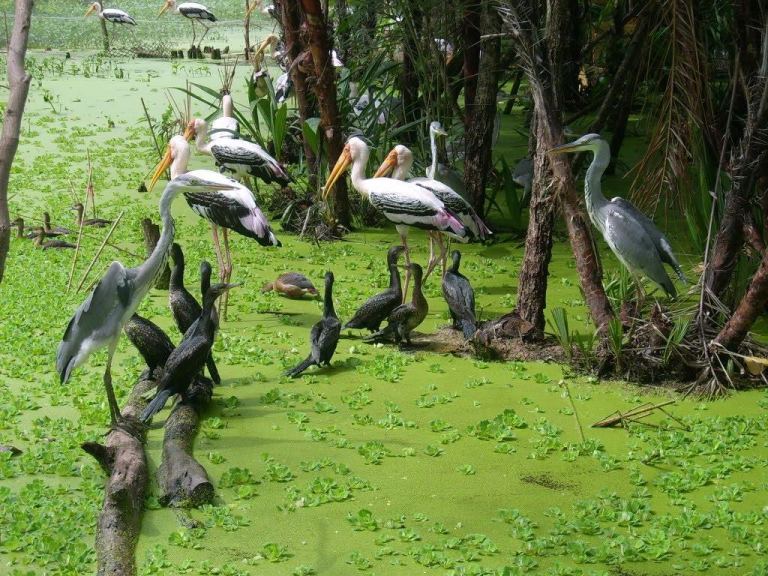 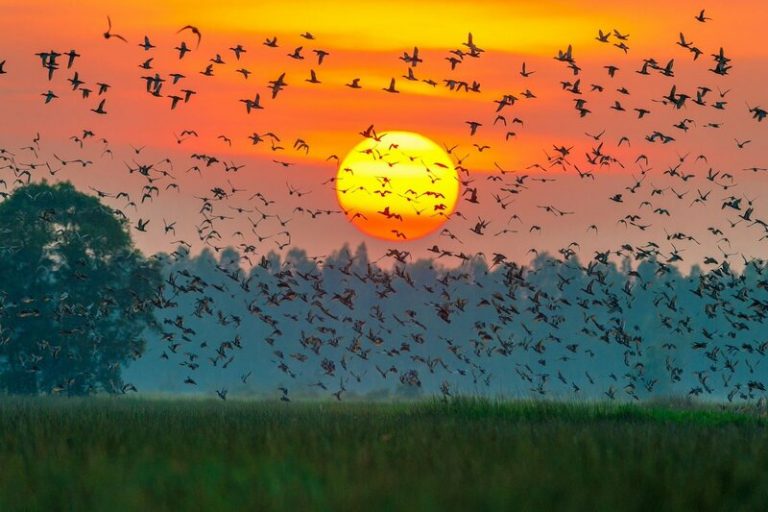 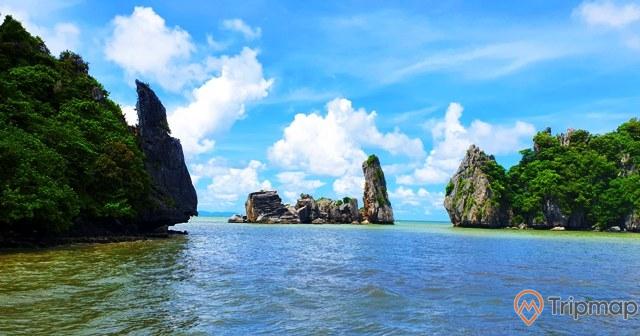