Ha Tinh - a land of talented people, this is considered one of the regions rich in revolutionary and cultural traditions, besides many land and people names have been associated with the heroic history of the nation. Dong Loc junction is a sacred place that has become a legend in the fight to regain the country, liberate the nation and unify the country of Ha Tinh tourism.

Ha Tinh Tourism - Dong Loc T-junction is associated with the image of 10 young volunteer girls who died in the Vietnam War, this is a bloody bombardment battle of the US Air Force.

Dong Loc junction is located on the Ho Chi Minh trail through the Truong Son - Ha Tinh mountain range, is considered the intersection for National Highway 15A and provincial road 2, it is in the territory of Dong Loc town - Can Loc - Ha Tinh.

Dong Loc fork is located neatly on Truong Son road, on a triangular valley, two sides are bare hills, in the middle is a monolithic road, the road surface is like a trough. In the past, when enemy bombs dropped on any rocky side, they all rolled down, obstructing the movement of traffic. All means of transport through the North-South gateway must go through Dong Loc T-junction. This is considered the throat, crossing this road there are many other roads leading to the South.

Considered as one of the very important transport routes during the war, the US army gathered here a lot of planes to drop bombs to cut off the supply lines of the North Vietnamese for the battlefield. Male.

In the years 1964 - 1972, the National Highway 1A route, when passing through Ha Tinh, was completely destroyed and divided. At this time, all usual routes from the North to the South must go in the direction of the axis. main road 15A. In particular, Dong Loc junction is the most dangerous place on this road. This is likened to the pharynx, the blood vessel for the connecting traffic route of the Northern rear to the Southern front line.

Once the location and strategic importance of the Dong Loc T-junction had been determined, in the same year, Dong Loc was bombarded continuously and 1968 was the year of the fiercest bombing. According to statistics from April to October of 4, Dong Loc T-junction had to suffer by itself with more than 10 large and small bombs, on average, every 1968m50.000 had to endure more than 1 bombs, the ground shook. , deformed, the rock seemed to be plowed, the jagged bomb craters were leveled by other bombs. At this time, the Dong fork was engulfed in red fire, exploding with every beat, the trees no longer had leaves, and the grass on the roadside could not grow up.

In the battlefield at this time, a large number of forces were concentrated such as soldiers, youth volunteers, police, militia and guerillas, traffic workers... the number of combatants and combat servicemen accounted for quite a large number of people. More than 16.000 people, they went on a combat mission to fight back against the US Air Force planes. The job every day is to level the bomb craters, destroy the slow-explosive bombs and make a guide post for the Vietnamese army.

In order to keep the traffic flow from North to South always smooth, hundreds and thousands of soldiers and people have fallen. Especially the sacrifice of 10 girls and twenty young volunteers of the 4th Battalion, 552 Company, 55th Battalion. At noon on July 24, 7, like every day, the sisters went out to the streets to perform their duties well. .

Until 16 o'clock on the same day, the rain of bombs poured down, one bomb was detonated near the tunnel A, where all 10 girls were avoiding the bomb, collapsing the tunnel and all 10 girls died. The passing of the girls is full of grief, they died at a very young age, the youngest was only 17 years old, the 3 older sisters were only 24 years old.

Today, the relic site has been certified in history by a special national level, Dong Loc T-junction has been invested and built more spaciously, many architectural works have been built such as:

And there are many other cultural and spiritual works being built and rebuilt by the state.

In order to record the heroic feats of 10 girls at Dong Loc Fork, on June 7, 6, the President posthumously awarded the title of "Labor Hero" to the squad of 1972 girls. Since then, Dong Loc junction has also been recognized as a national relic.

All have fallen at a very young age, they deserve to be heroic soldiers. The sisters were forever lying down right at the junction of this bloodline connecting the North-South gateway, they lived and breathed their last for the Vietnamese country. The names of 10 young girls from the Youth Youth Union were sown by poet Vuong Trong in the poems "The petition between the Dong Loc T-junction in 1995;... Two or seven years have passed, we have not grown any older...".

The female soldiers died when they were in their twenties, no one was married. Even more admirable is that when it was only the third day, Ho Thi Cuc's body could be found on Tro Voi hill with a posture that made many people pity, she was still sitting there, wearing a hat, next to a car hoes, the tips of 3 bleeding fingers were frozen while digging in the dirt to clear the way for the car.

Ha Tinh tourism - Dong Loc junction deserves a very special destination, coming back to the land of talented people, discovering many new things will help visitors feel more satisfied after a working day. tired. Besides, the space here is airy, depositing a little more about the love of the country. 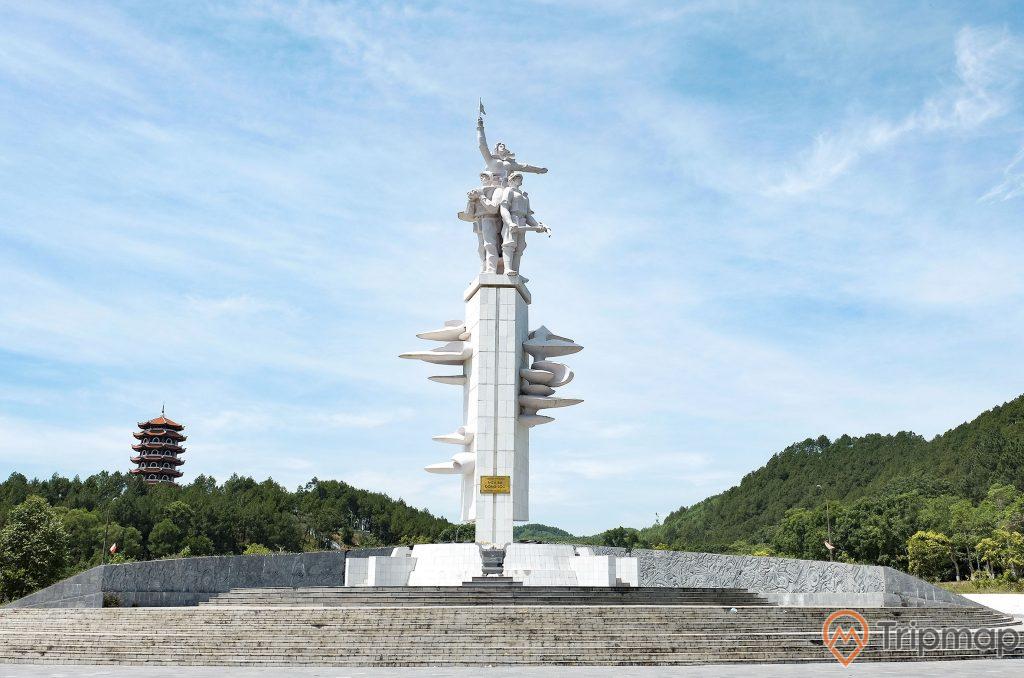 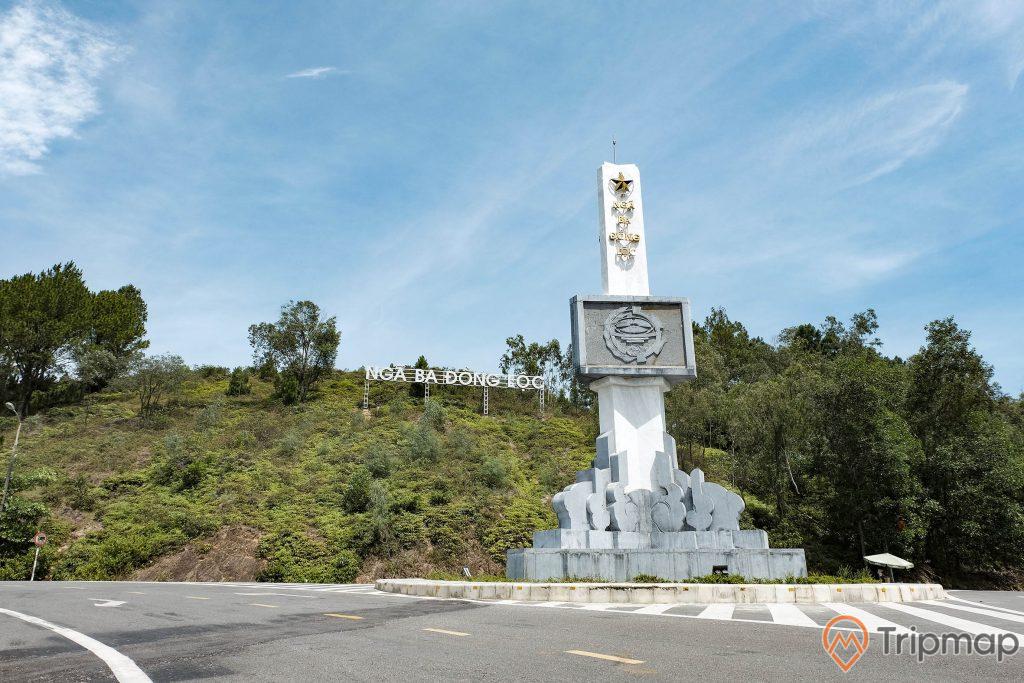 Heroic imprint of the history of Dong Loc fork 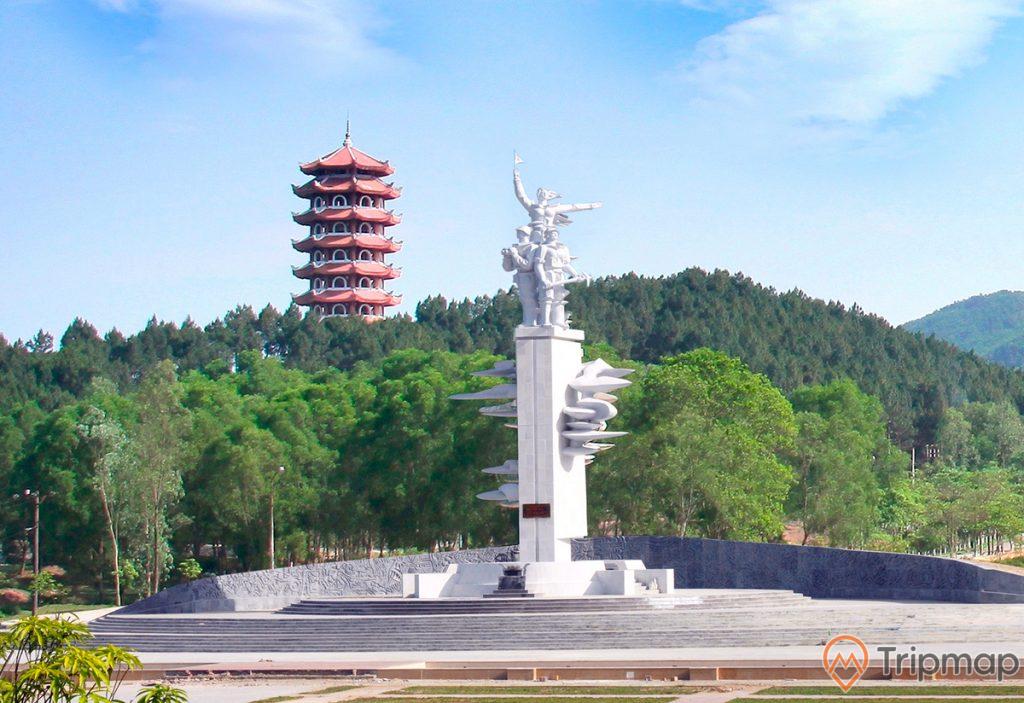 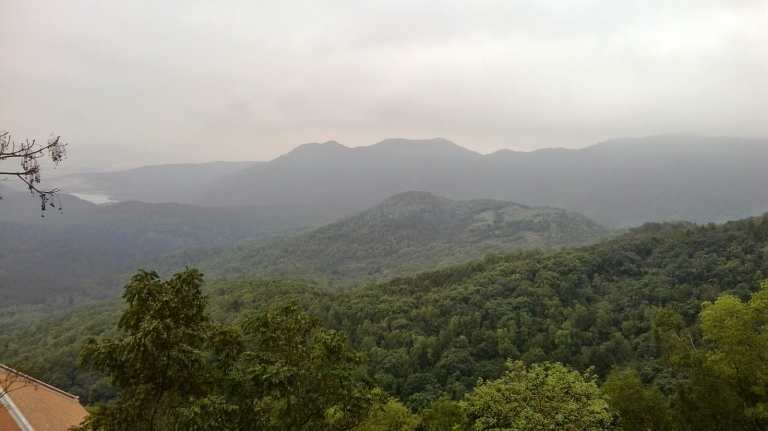 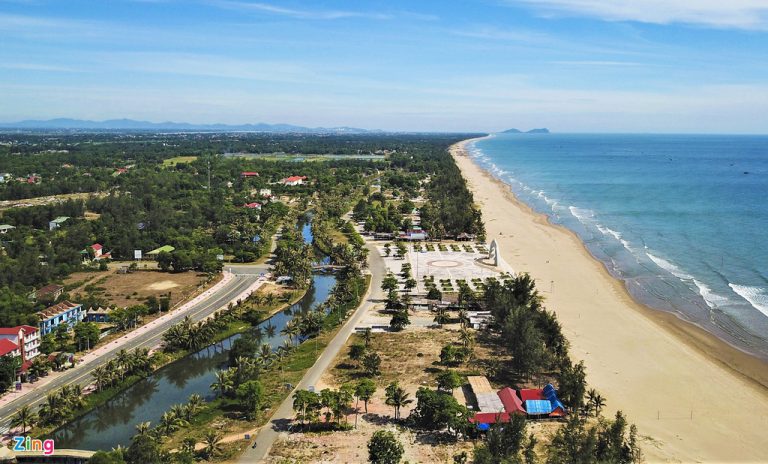 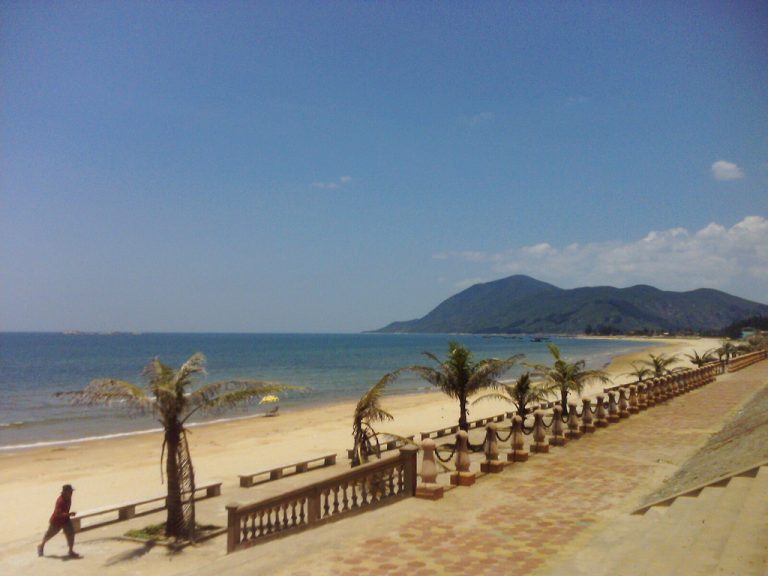 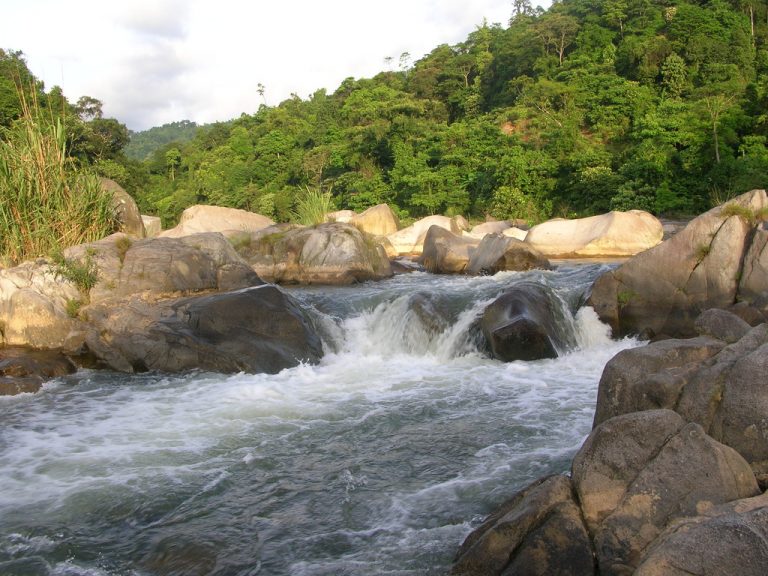