Along the country, there are countless architectural works, historical antiquities preserved for tens and hundreds of years. Hong Son Temple is a temple in Nghe An with many unique values, witnessing many ups and downs and events of the history of building and defending our nation. This is also one of the famous places of Nghe An tourism.

Hong Son Temple was built in 1931, started by Nguyen Dinh Lap and General Ho Van Huu. In 1937, the temple completed a number of works in the temple such as the middle and upper halls, while the lower hall and rows of houses were still under construction. Temple construction workers put a lot of heart and energy into making and designing the temple.

During the war against France and the United States, the temple was damaged a lot by war bombs. During the celebration of the Trung Do Phoenix, the temple was renovated and remodeled. Then this place gathered a number of temples in the area. Because of that, coming to Hong Son, there are many people to worship such as the National Ancestor King Hung, Chu Phat, worshiping Tran Hung Dao, Quan Hoang Muoi, Jade Emperor, Nam Tao, Bac Dau...

Hong Son Temple owns an airy and spacious campus. The space has many green trees, ornamental plants and fresh flowers, lawns, semicircular lakes along with fresh air. The temple is located near the market but still retains the quiet, airy and fresh atmosphere.

Architectural design of the temple

Hong Son Temple was built on an area of ​​6500m2. Hong Son Temple has been restored many times. Currently, the temple has 19 items, including construction items such as the upper hall, the middle hall and the lower hall, the post-sien, ta vu, and Huu vu houses, the drum attic and the bell tower.

Previously, Hong Son Temple possessed an ancient feature. Many items date from the Nguyen Dynasty. Architectural layout is posted for each pair, gradually raised from the outside to the inside. At the campus, the highest building is the upper hall, creating stability and peace of mind for the whole.

At Hong Son Temple, there are still 383 antiques, including couplets, stele, statues, bells, sacrifices, etc. These are antiques of high historical, architectural and artistic value. The temple owns a wooden guitar with fine workmanship, and has a beautiful bronze statue.

Over a long period of history, the temple's items have many severely degraded items. Downstairs degraded, 8 main poles and military poles were eaten by termites inside, only the paint was left on the outside. So the columns are no longer able to bear the load, it is easy to collapse.

The beam system is also damaged, termites cause the roof of the temple to sag and bend. Every time it rains, it is easy to leak, causing moisture and damage to objects in the temple.

The temple door system is also damaged by termites, showing signs of decay... Therefore, it requires the investment, attention and attention of local authorities, agencies at all levels, and people's contributions to repair and renovate. temples to preserve the human values ​​of the nation.

Every year at the temple, big ceremonies such as:

On the full moon day and the 1st lunar month, there are activities to offer incense and pray for fortune at the temple area. This is an opportunity for tourists to visit, learn about the historical values ​​of the nation, and pay tribute to the generations of ancestors and predecessors who have contributed their blood and blood to the country. national peace and independence.

It can be said that Hong Son Temple is a valuable spiritual symbol of Nghe An in particular and of the whole nation in general. When coming to the temple, visitors will temporarily stay away from the hustle and bustle to have moments of peace and relaxation. If anyone has the opportunity to visit Nghe An tourism, do not forget to set foot in this temple! 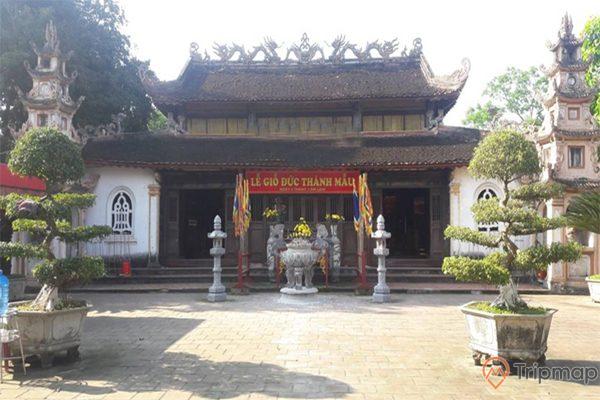 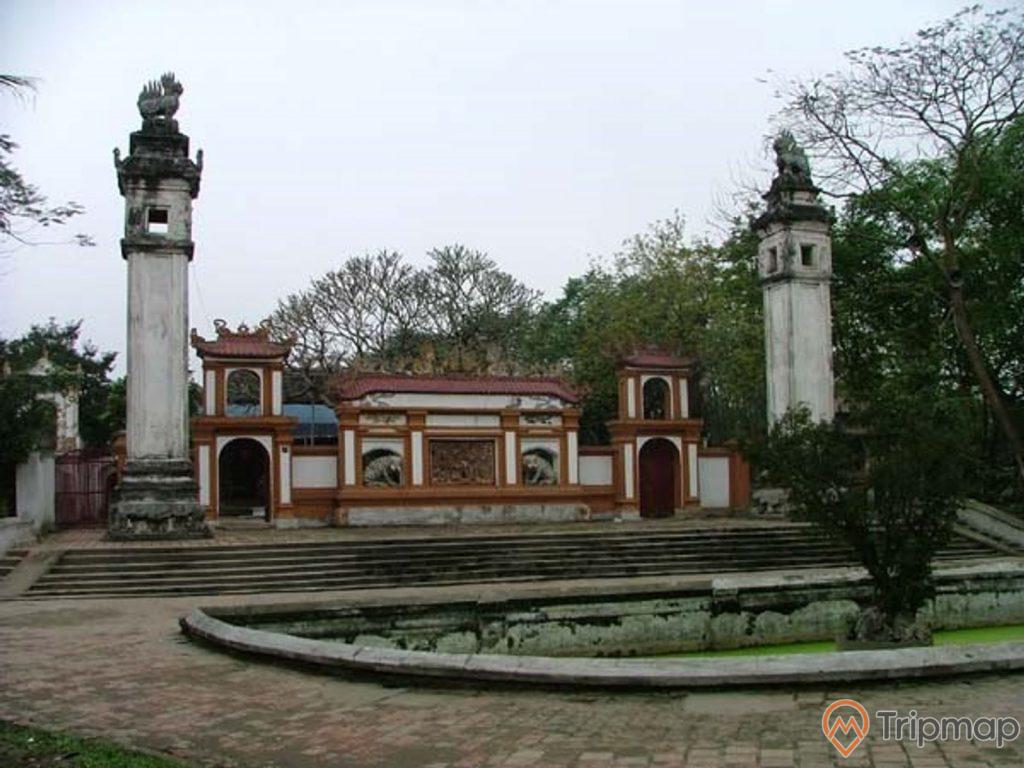 The facade of the temple 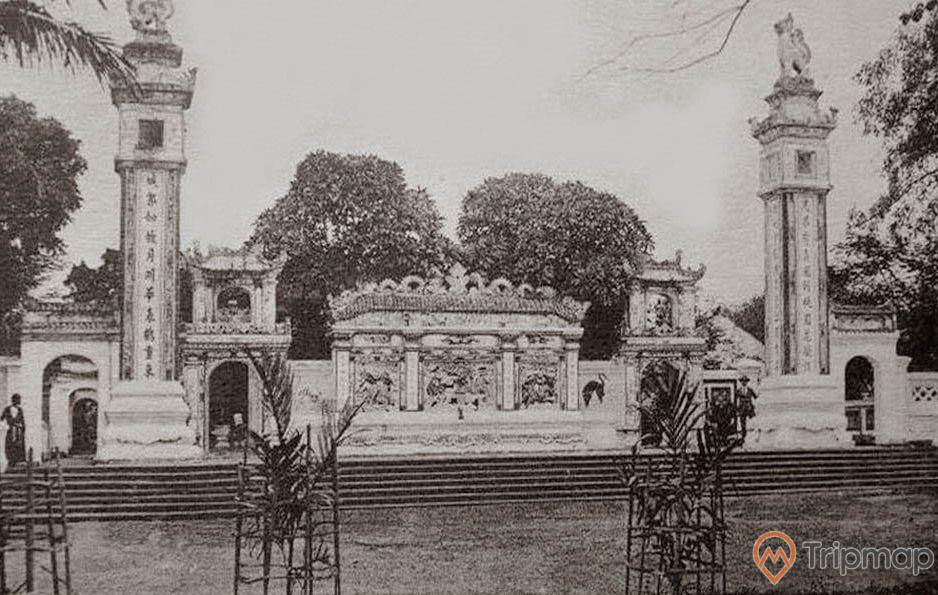 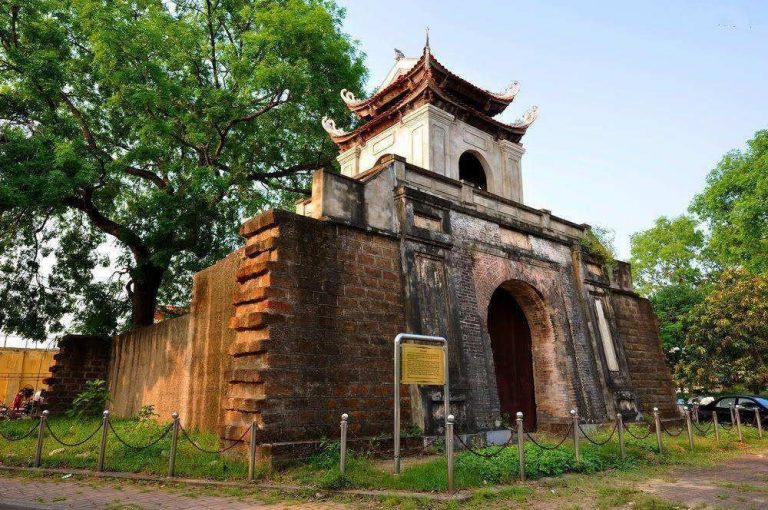 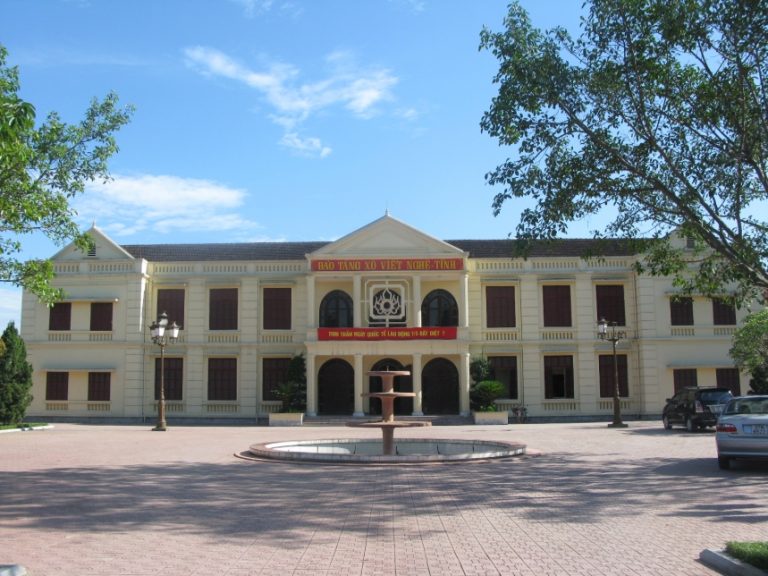 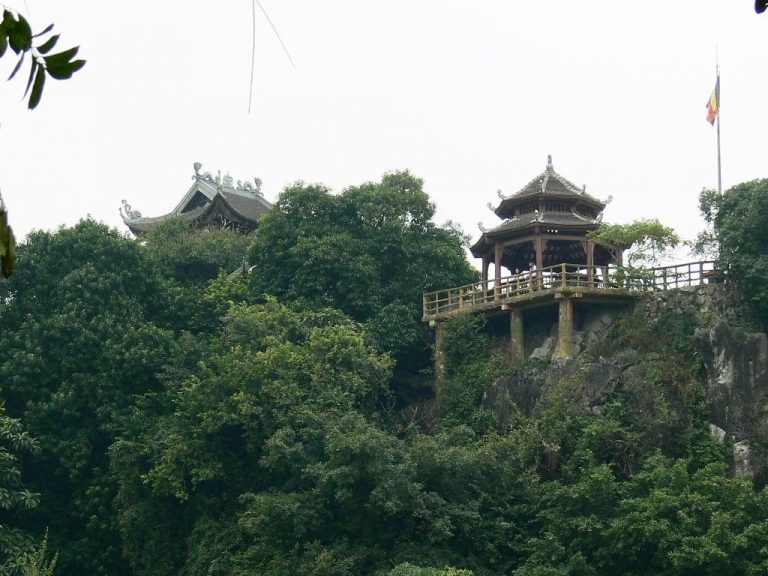 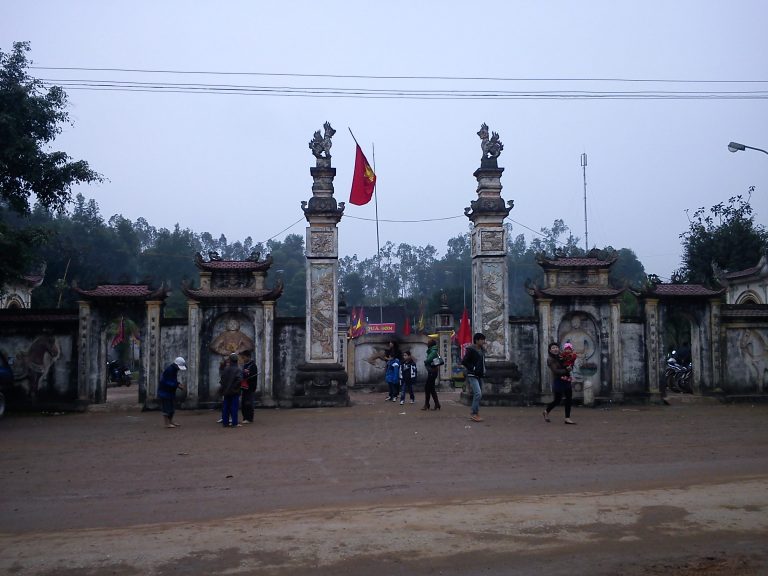