Son La is an attractive destination chosen by many tourists. Coming to Son La, visitors will discover famous places such as Moc Chau, Ngu Dong Ban On, heart tea hill... The attractions and fascinating historical sites here must include the prison. Son La - the place to witness the heroic and brilliant historical events of the Vietnamese nation. This is also one of the places that should not be missed when traveling to Son La.

Located in the heart of the city, Khau Ca hill reflecting on Nam La stream is the place to keep historical witnesses of Son La Prison, which symbolizes a time of fierce, resilient and indomitable fighting of the Vietnamese people. Male.

Son La Prison was built by the French colonialists in 1908 with an initial area of ​​500 m2. This place is built solidly, the wall design is made of stone and brick, roofed with corrugated iron and has no ceiling.

In 1930, when the Communist Party of Vietnam was born and the leaders fought for freedom, the enemy increased the construction and expansion of the prison system throughout the country, especially paying attention to Son La prison. In 1940, Son La prison was opened a large prison to detain prisoners but failed to do so.

After three expansions, Son La prison has a total area of ​​3 m2170. Prison is like a hell on earth with extremely harsh regimes, extremely cruel and cruel torture tricks that make those who come here to experience it. After being destroyed by enemy bombs twice, the prison remains are no longer intact, the prison walls are dilapidated and desolate.

Son La Prison is located in the center of Son La city, 45 km south of Laos. The prison was built by the French during the French colonial period, where the revolutionary soldiers of Vietnam were imprisoned.

Son La prison has undergone 3 times of construction and expansion with a total area of ​​2170 m2. Currently, this place has become a significant tourist attraction for both Vietnamese and international tourists.

Here, a symbol associated with the name of Comrade To Hieu, the secretary of the loyal Party cell, is preserved, which is the image of a peach tree. Here people give it the name To Hieu peach tree. Every spring, the To Hieu peach tree blooms and bears fruit, symbolizing the intense vitality and indomitable spirit of Vietnamese people.

At that time, Comrade To Hieu was arrested and classified as a dangerous element by the enemy. He was kept in solitary confinement in a diagonal corner of Son La prison, with an area of ​​less than 4 m2. He was brutally tortured by the enemy many times, the tortures in hell on earth made everyone who heard it also terrified. He died in 1944 of tuberculosis at the age of only 32 years. Comrade To Hieu is a symbol and an example to be proud of.

The prison is designed with a bed for prisoners built of stone, cement surface, the outer edge is attached with a system of foot shackles. In each cell, there is a floating toilet built higher than the floor, without a lid...

Visiting Son La prison, visitors will have a shivering feeling when witnessing historical artifacts that are brutal and brutal torture tools of the French colonialists such as handcuffs, iron chains, sharp forceps...

Every year, Son La prison attracts a lot of domestic and foreign tourists to visit, research, experience... Come here to look back on history, reminisce about the fierce war of the Vietnamese nation and to I can see that patriotism, strong will to fight, willingness to sacrifice for national independence is very respectful and very proud... From that, it is necessary to have attitudes and actions to remember and how to deserve. worthy of the blood of fallen ancestors.

Son La Prison together with the Son La Museum is one of the relics that record the imprints of the history of building and defending the country of our ancestors. Although the war has receded, these monuments still leave an indelible impression when visiting. If tourists have the opportunity to visit Son La tourism, do not miss this attractive place, rich in historical value. 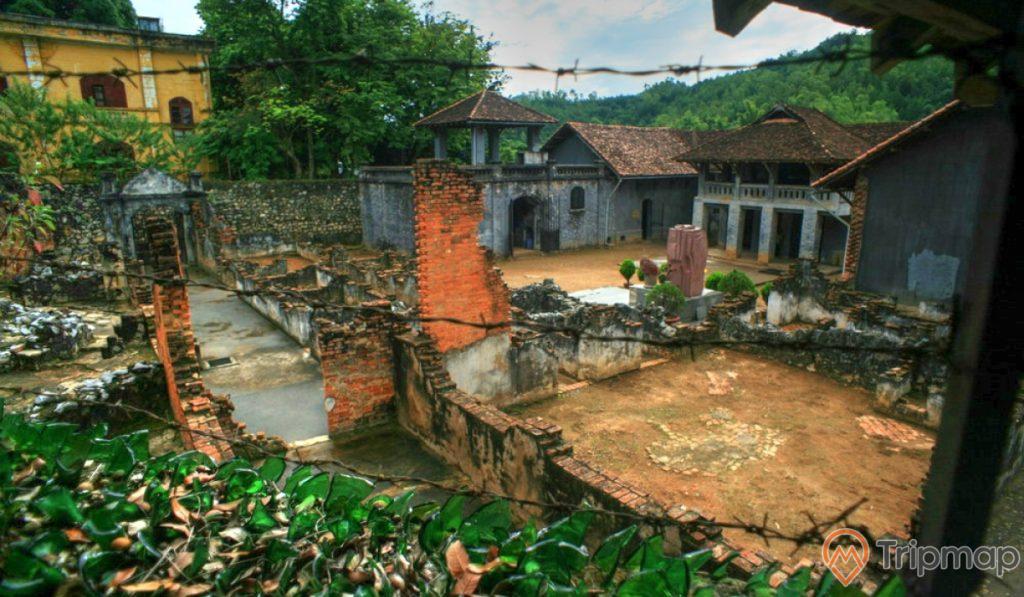 Remnants of the prison 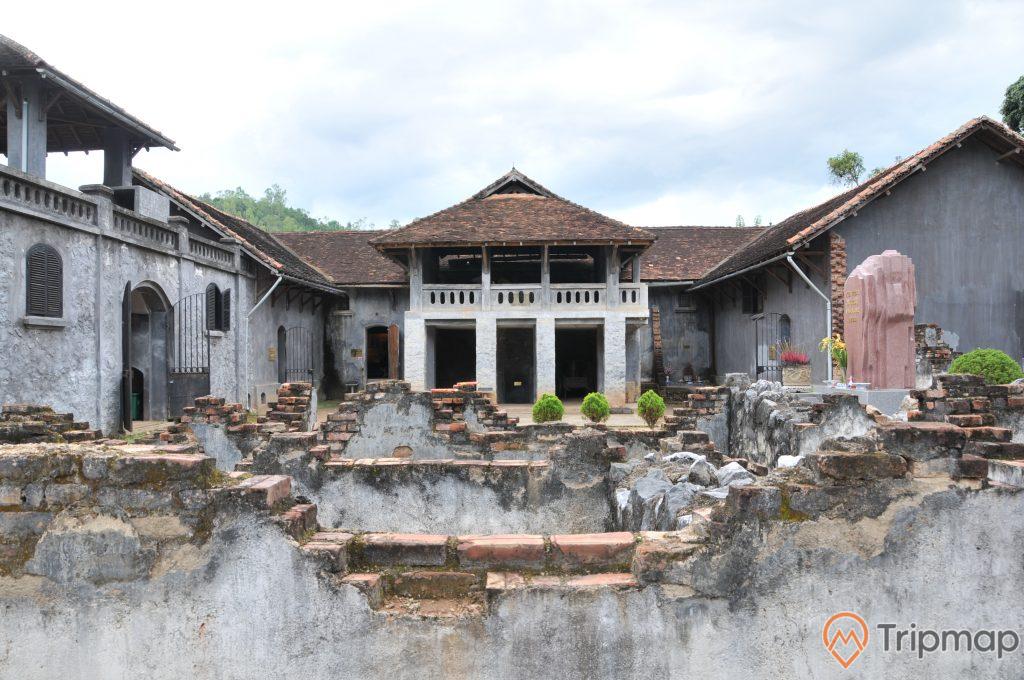 Prison seen from the front 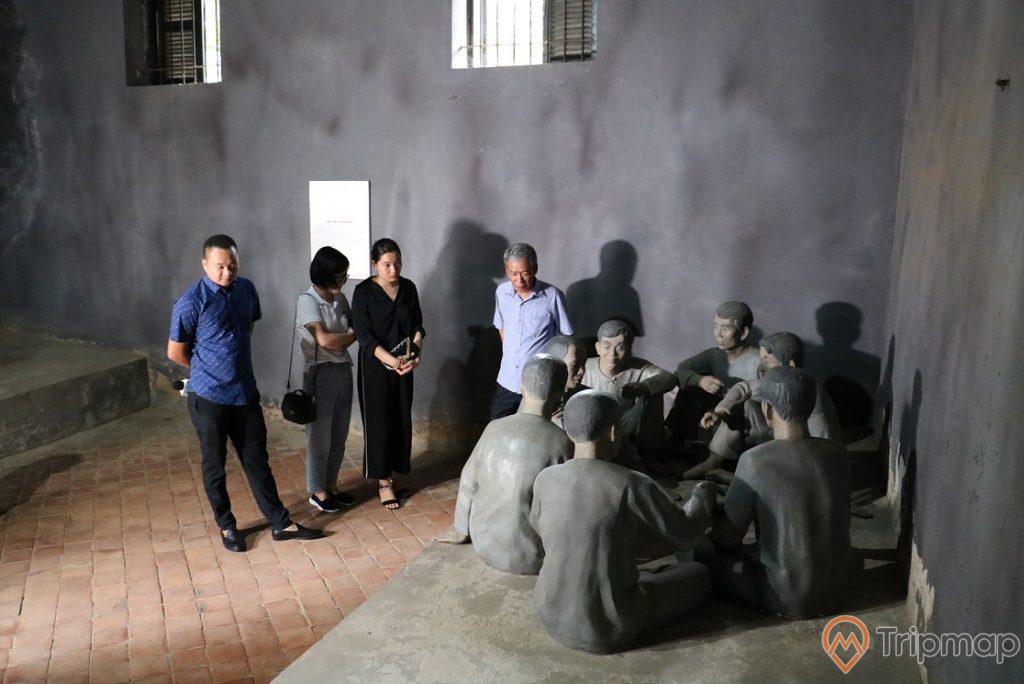 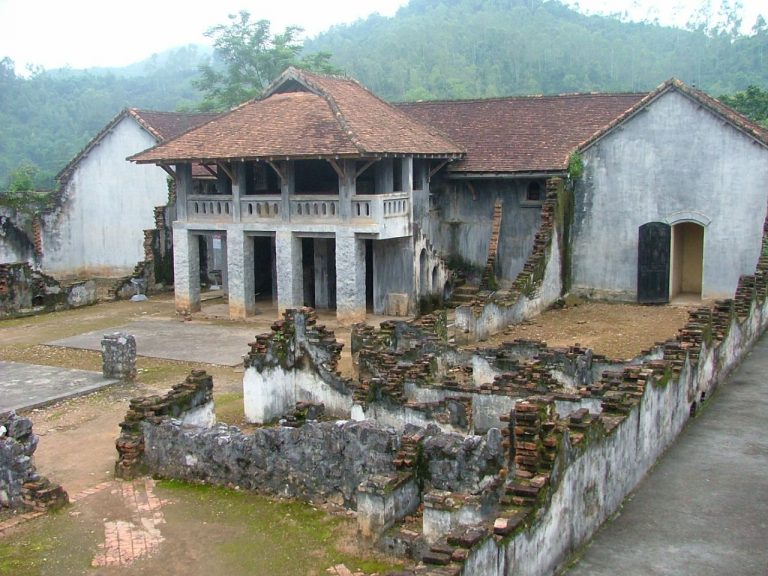 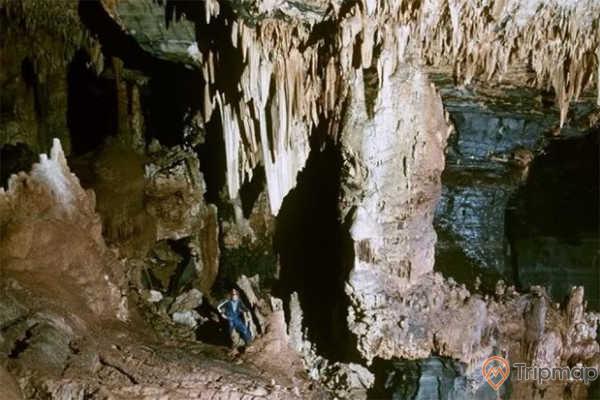 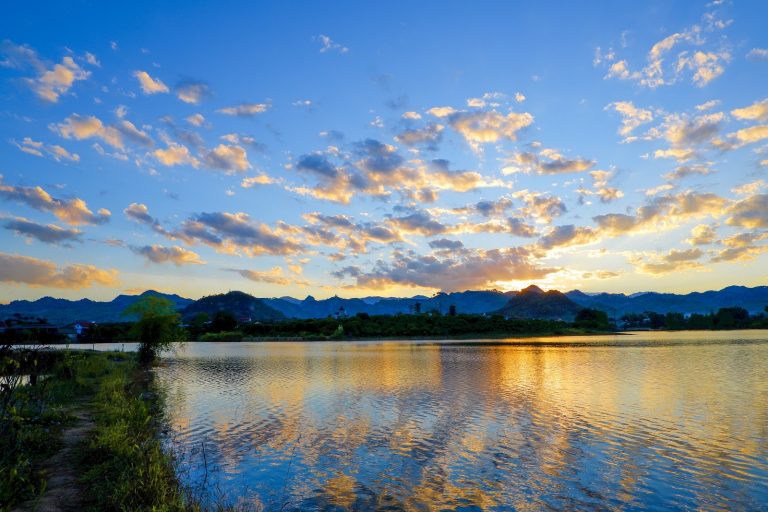 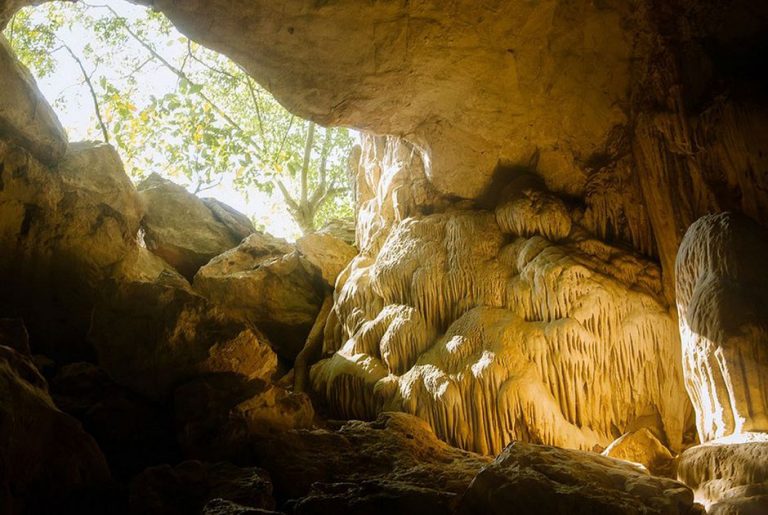 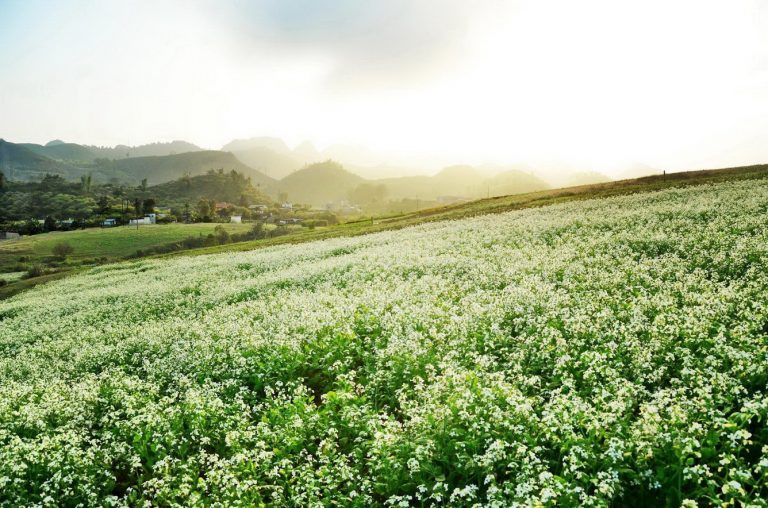