Traveling to Ho Chi Minh City, tourists should definitely not miss "Dragon's Wharf", a famous place that has contributed to changing the entire history of the Vietnamese nation. This is where President Ho Chi Minh began his journey to find a way to save the country. When he boarded the French ship Amiral Latouche Tréville and took the name Van Ba ​​to start his trip.

Nha Rong Wharf is also known as Ho chi minh museum Located in the center of Saigon city, this is the common name for the cluster of architectural monuments - museums located on the big river in the territory of District 4 (This used to be the headquarters of the Messageries transport company). Maritimes in Saigon in the years 1864 - 1955.

However, this place also marked when it became a cluster of relics on June 5, 6, Nguyen Tat Thanh later called Ho Chi Minh, when he got off the ship Amiral Latouche Tréville to work as a kitchen assistant and had good conditions. go on a journey to find a way to save the country. The person who chose Europe as the starting place for that journey! In 1911, the cluster of relics of Nha Rong Wharf was built by the Vietnamese government to become a memorial place for Ho Chi Minh, June 1975 was chosen by the people as the day Uncle Ho left to find a way to save the country.

Features of the architecture of Nha Rong Wharf

Nha Rong Wharf was originally also known as the headquarters of the Hoang De Transport Company, which translates into English as the Hotel des Messageries Impériales. was started and built in 1863 and completed within 1 year. The architecture of the building has a Western style and architecture, but on the roof is attached two large dragons baked and enameled, the top has a motif like "Two dragons adoring the moon" - this is a pretty decoration. familiar with pagodas in Vietnam. The two ends of the building have the symbol of MI, the abbreviation of the phrase Messageries Impériales, which can be seen from the direction of the Saigon River or from the side of Khanh Hoi Street.

In 1871, with the influence of the Republic, the airline was renamed. The detail of the moons shown on the roof has been replaced with the company's logo of a crown, anchor and horse's head. Folks call this company Horse Head! In 1955, when the government of the Republic of Vietnam restored and repaired the roof, replacing two old dragons with a new dragon with a different posture. From the measurement, the architecture of the Dragon house is still almost intact.

There are quite a few legends about the name of the Rong wharf:

Nha Rong Wharf, or Saigon commercial port, is located just next to the Saigon river. Started and built in 1863, this was the first project when the French colonialists invaded Saigon - Gia Dinh. The building has been designed with Western architecture, at the top of the building is attached with the image of two golden dragons in the posture of "two dragons adoring the moon". Therefore, the image of these two dragons has been called the "Dragon House" by the people here.

After 1975, Nha Rong Wharf became the Ho Chi Minh Museum, a branch in Ho Chi Minh City, located in the main branches of the system of Ho Chi Minh Museums and Souvenirs nationwide. On September 2, 9, on the occasion of the 1979th anniversary of Uncle Ho's death, Nha Rong opened its doors to welcome visitors back to visit the exhibition about his career as well as the chosen path to save the country during the war full of resistance. fierce of the years 10-1890.

Experiencing the ups and downs of Vietnam's history, the Rong wharf is still standing like that in the middle of a sky. This day at 1 Nguyen Tat Thanh Street - District 4 - Ho Chi Minh City, is the gateway of the busiest commercial ports in Vietnam (called Saigon Port). Visitors can visit Rong wharf and experience together the scenery here, a little wind of Bach Dang wharf in front of them. At nightfall, this area becomes shimmering magically by electric lights, worthy of the name "Pearl of the Far East". 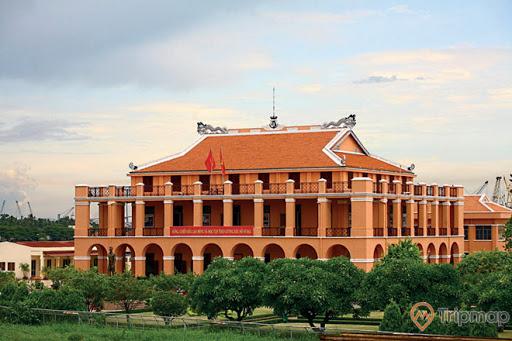 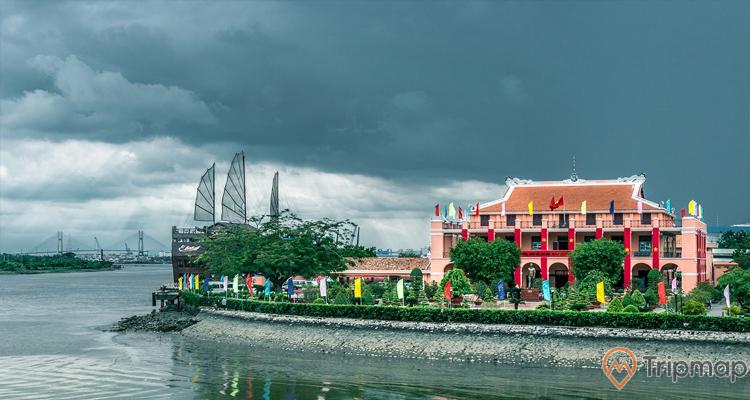 Nha Rong Wharf is an attractive tourist destination in Saigon 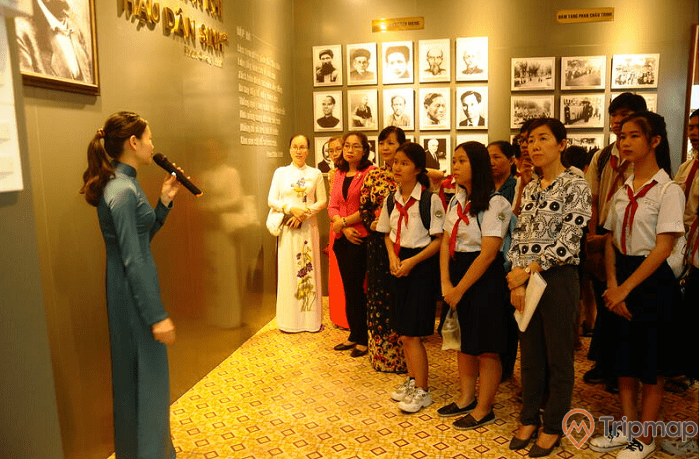 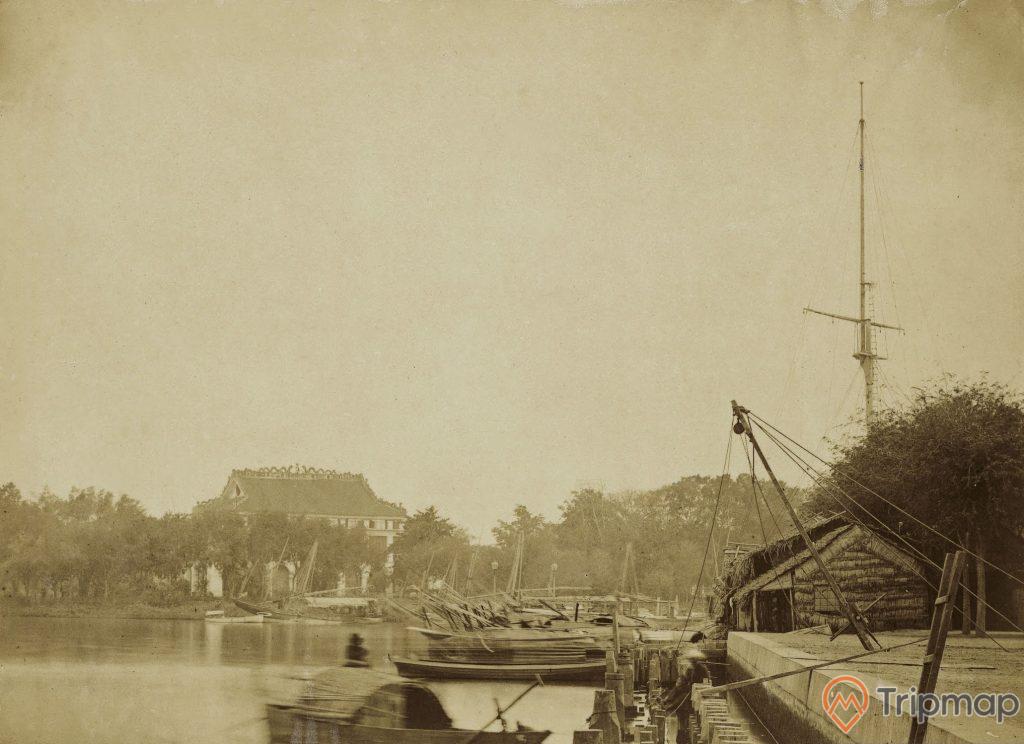 Pictures of the wharf from ancient times

Pictures of the wharf from ancient times 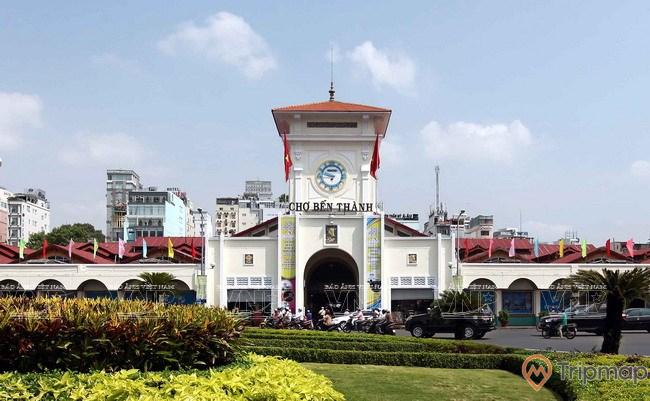 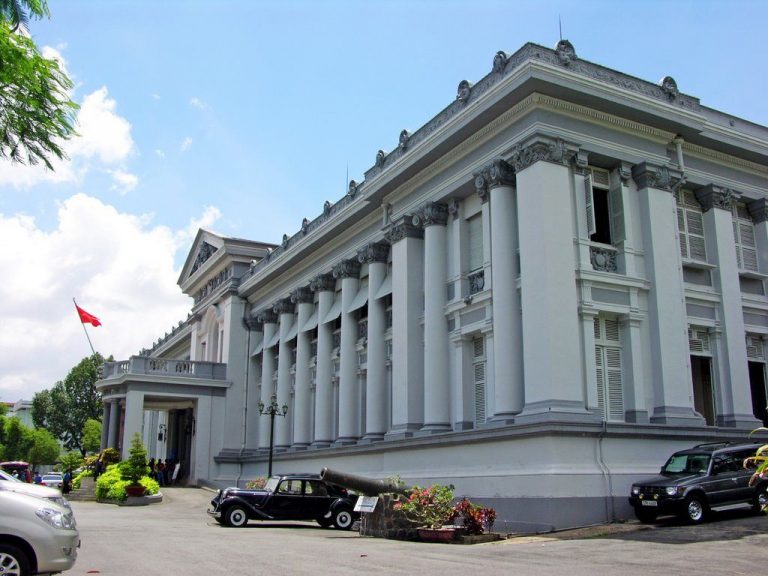 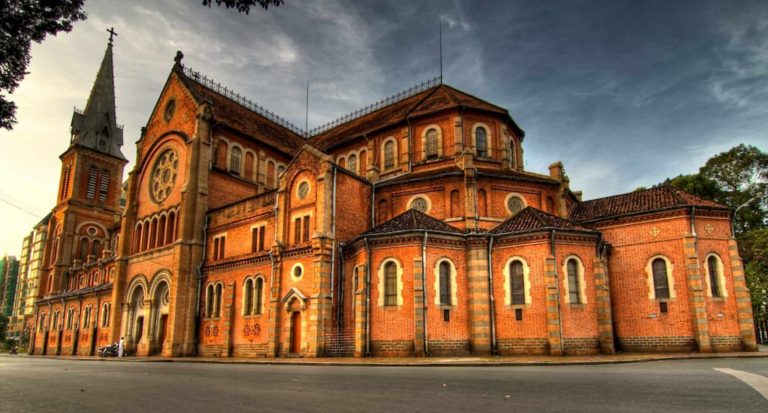 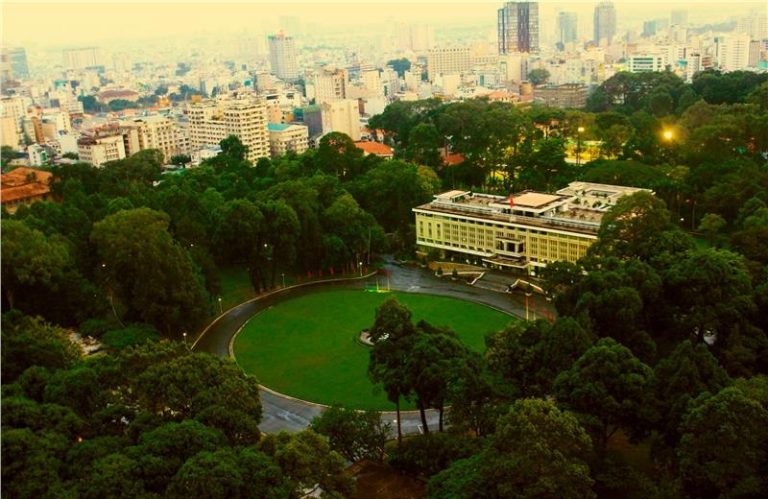 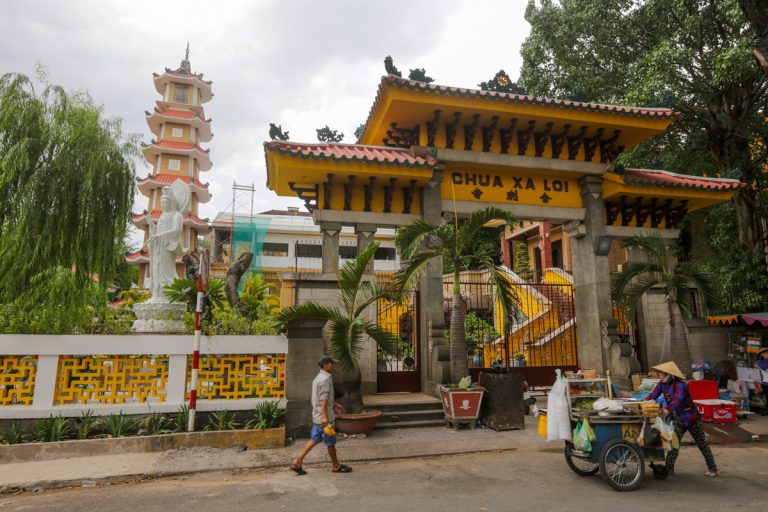 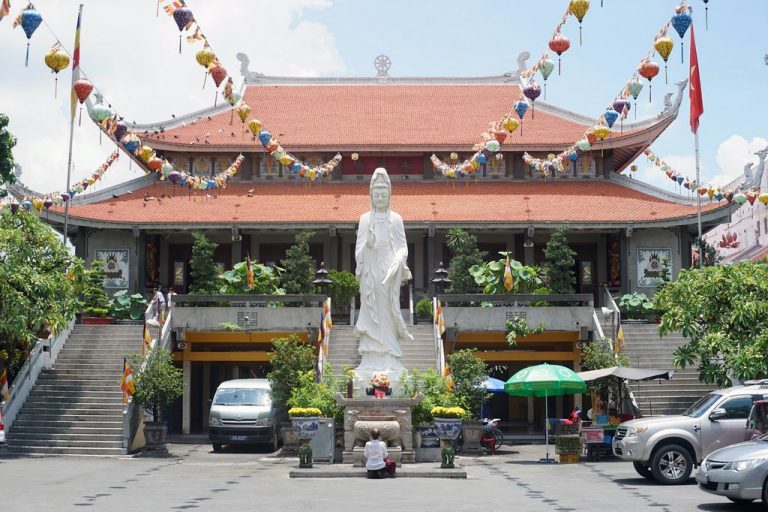 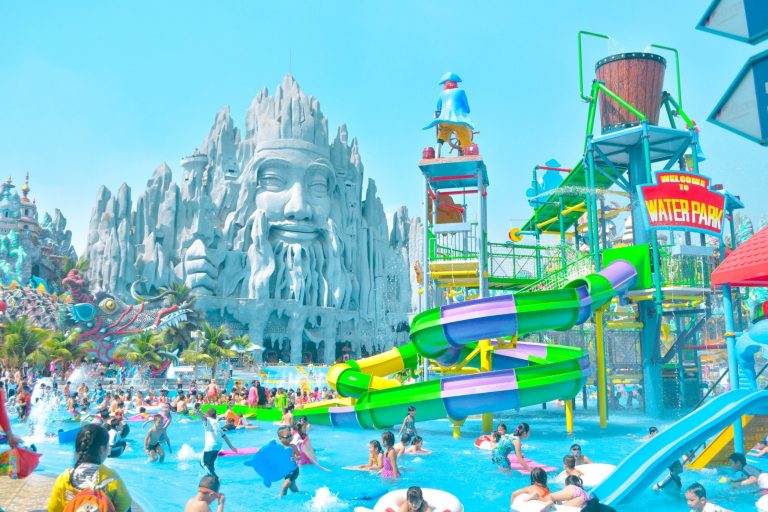 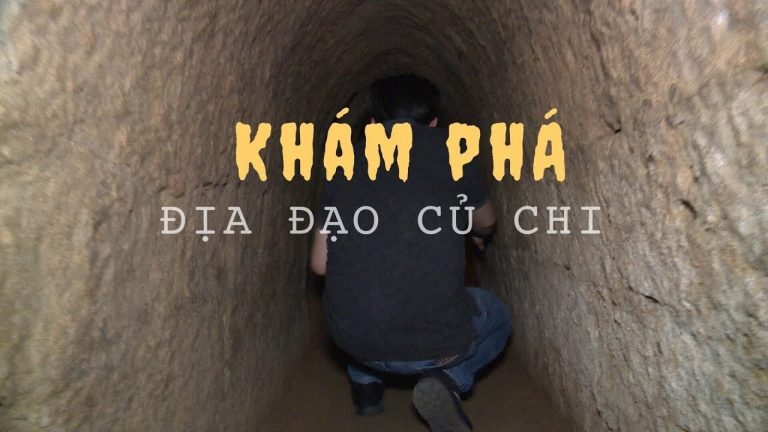