Vinh Phuc - the land of scenic spots, historical relics, and famous people. The land of Vinh Phuc has held the footsteps of many tourists, in which a place experiencing the ups and downs of history, the Memorial House of President Ho Chi Minh in Vinh Yen is such a worthy destination!

The memorial house of President Ho Chi Minh in Vinh Yen was built on the foundation of the former Ngu Phuc Pagoda. Currently, the pagoda is moved to Tich Son ward, Vinh Yen.

In 1890, the French occupied the pagoda, built a building on the land of the pagoda and established the provincial capital of Vinh Yen. In 1984, this place became the central sanatorium under the Finance and Administration Department of the Party Central Committee. After the province was separated, this place was under the management of Vinh Phuc Provincial Party Committee.

1. The story associated with Uncle

President Ho Chi Minh is famous as a patriot who loves his people and devoted his life to the country and nation. For him, being close to the people, listening to the people's opinions and aspirations has become one of his top jobs.

Vinh Phuc province is fortunate to have him visit and work 9 times. The times he visited and worked:

In order to remember his merits and celebrate his return to Vinh Phuc, the Party Committee and people of Vinh Phuc built a memorial house for President Ho Chi Minh in Vinh Yen city. The project was completed on August 31, 08.

President Ho Chi Minh's memorial house is designed with three compartments and roof tiles. In front of the memorial house, there is a large stone censer so that people and visitors can burn incense to commemorate the merits of Uncle Ho and the revolutionaries. The incense burner is made by the hands of Hai Luu stone village artisans.

The central pavilion worships President Ho Chi Minh. On the altar in the highest position is a bronze statue of Uncle Ho with a weight of up to 600 kg, a number of incense burners and altars donated by officials in the provincial Party Committee. On either side of Uncle Ho's statue are two excerpts of the instructions in Uncle Ho's visits to Vinh Phuc.

The space on the left is marked with memories that every time Uncle Ho visits. The left compartment of President Ho Chi Minh's memorial house is a place to display the achievements of the Party Committee and people of Vinh Phuc following Uncle Ho's words.

From the entrance gate, there are old trees that give shade, especially the jackfruit tree from before the August revolution, and the luxuriant fruit tree. Many trees here are planted by the hands of the leaders of the Party, the State, and friends from other countries when they visit Vinh Phuc.

Behind the left is a hundred-year-old iron tree, which marks the memory of Uncle Ho sitting and instructing party members about the country's affairs in 1963. In the summer afternoon, flocks of storks and cauldrons sit white on the tops of clear trees. President Ho Chi Minh's memorial house.

When coming here, visitors will feel the atmosphere, the landscape is very peaceful and fresh. Guests will feel peace and comfort. Come and visit, just place the ceremony, burn incense in memory of Uncle and the previous generation. The Memorial House of President Ho Chi Minh in Vinh Yen is constantly attracting and welcoming domestic and foreign delegations to offer incense and plant souvenir trees. Hope those who have the opportunity to travel to Vinh Phuc will visit this fascinating historical destination! 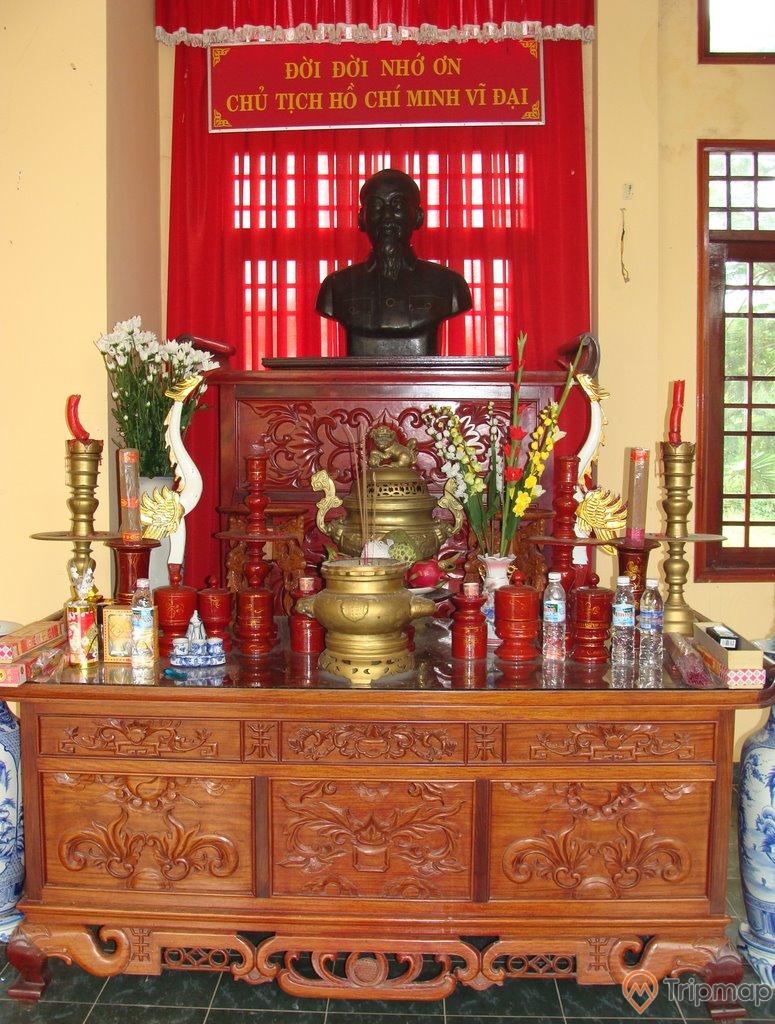 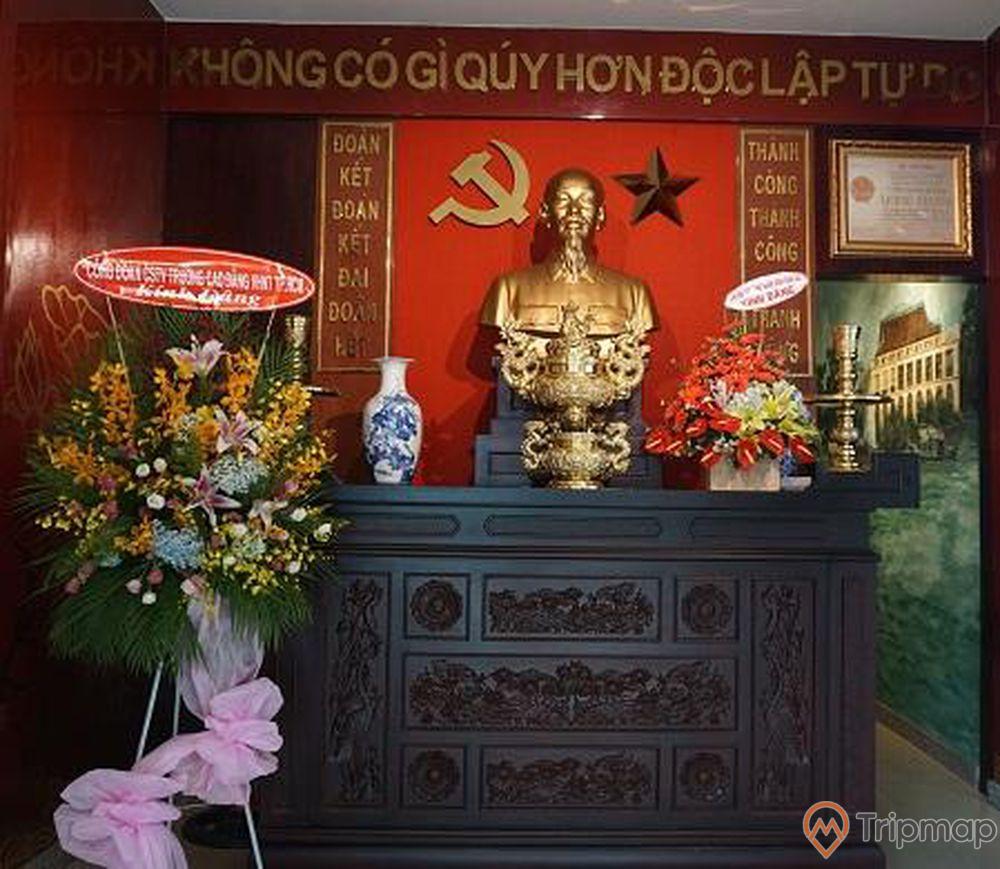 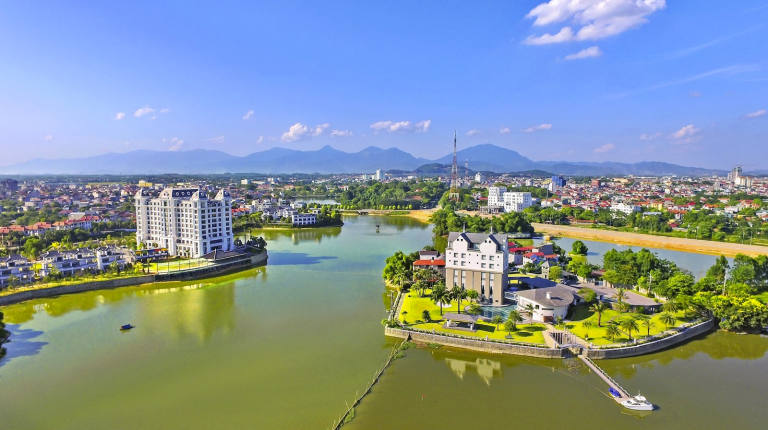