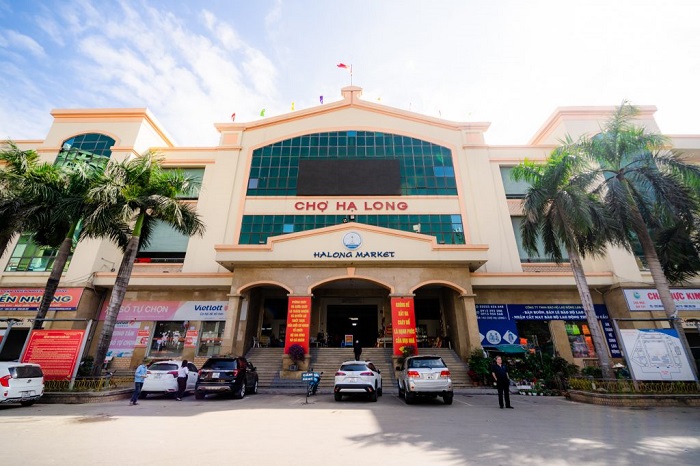 1. Shape features
Bald fish is white with alternating brown circular spots
uneven, the color of the spots fades from head to abdomen. The fins
Bald fish are light black in color. Color is also one of the factors to
distinguish female bald fish and male bald fish, male fish have gray head part
black, and the female is olive green.
The body of the fish is flat on the side, the back is domed and has very poisonous spines. The first part of
The bald fish is quite short, with a blunt snout, a small mouth, and fine teeth. Large fisheye and
located close to the head, there is a deep depression behind the eye. Bald fish body has many
small comb scales, front curved up along the dorsal edge.
2. Living environment
Bald fish live in tropical seas, distributed around the world.
In Vietnam, bald fish are evenly distributed along the coast from North to South and on
all major estuaries. The depth is mainly from 1 to 4 m, at coral reefs
or rock crevices.
3. Bald fish food
The main food of bald fish is algae and marine microorganisms such as seaweed, detritus, worms, insects and small crustaceans.

Be the first to review “Fresh Bald Fish” Cancel

You have to blogin to submit a review.

Please pay in advance and receive the goods

Return if item is damaged