Co To lighthouse has long been praised by tourists from all over the world as the most beautiful lighthouse in the beloved S-shaped strip of land. This place is considered the "night sea eye" of Co To sky. With a prime strategic location, Co To lighthouse promises to bring visitors many exciting experiences.

Geographical and historical location of Co To lighthouse

History of Co To lighthouse

Co To lighthouse is located in the east of Van Don island, in Co To commune, Co To district, Quang Ninh province. Located on the highest mountain of Co To pearl island, about 5km from the town center, about 118km from sea level.

Co To lighthouse has a sea view and was built in the late XNUMXth century. Standing on the highest point of the lighthouse, visitors can have a panoramic view of the blue sea, islands and Co To sky.

With a particularly important strategic location, Co To lighthouse has become the brightest symbol in the sky and sea of ​​Co To island. It is a symbol of majesty, sacredness, and an eloquent milestone marking the eternity of Vietnam's seas and islands.

Not only that, Co To lighthouse, like many other night lights on the sea, performed a noble military service, marking dangerous coastlines or shoals, and marking safe passages for ships to enter. port, assisting in navigating a favorable path for aircraft during movement.

Especially, at night, Co To lighthouse becomes a night torch to illuminate fishermen's boats going out to sea. It is a symbol of the warmth and peace of the land waiting for them to return.

The beauty of Co To lighthouse

If asked, what's so beautiful about Co To lighthouse? First, it is the road from the foot of the mountain to the lighthouse winding, meandering under the dense green forest foliage, extremely cool. Along the two sides of the road is a vivid and extremely poetic picture of nature.

With rows of myrtle flowers covered with a faithful purple color, sometimes hear the sound of animals along the forest, each ray of sunlight crept into the trees. Moreover, there are also bumpy gravel roads that are very suitable for tourists to explore and find new feelings.

Going through the winding and meandering rocky mountain road, visitors will reach the highest place on the lighthouse. Zooming out into the distance are the four sea surfaces of the homeland, with long beaches of fine white sand, blue sea surface, and white foaming waves.

Near vision is the vast forest and mountains, far away are the islands, further away is the dear mainland. In particular, the sea breeze at the top blows strong, cool, and interspersed between heaven and earth. Here, visitors seem to be immersed in nature, enjoying the spaciousness, vastness and immensity of the sea and the sky.

Watch sunrise and sunset from above

Sunrise and sunset on Co To lighthouse is the most beautiful picture on Co To green pearl. When watching the sun sink under the deep blue sea from above, the sky gradually changes with sparkling colors. Visitors feel like hugging the whole sky of Co To in their hearts.

Share some experiences of traveling to Co To lighthouse

Time to reach Co To lighthouse

You can come here at any time of the year. But the most interesting is still the time from early summer to late autumn. While the weather in other areas is quite hot, in Co To it is extremely cool and pleasant. And especially, that is the time when the most effective fishing on the island, visitors will have the opportunity to enjoy a variety of fresh seafood.

What should be prepared?

A light jacket you should bring to avoid the cold wind when the sea is in the afternoon and at night. In addition, you can prepare sunscreen, motion sickness medicine, car and some other common medicines.

In addition, you should also prepare some other necessary items and pay attention to check the weather forecast 1 week in advance before going on a trip.

And you should also carefully research the services of motels, restaurants, and reasonable entertainment places first.

In the end, choosing to go on a group tour will be much more interesting. 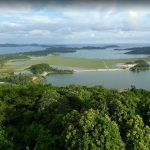 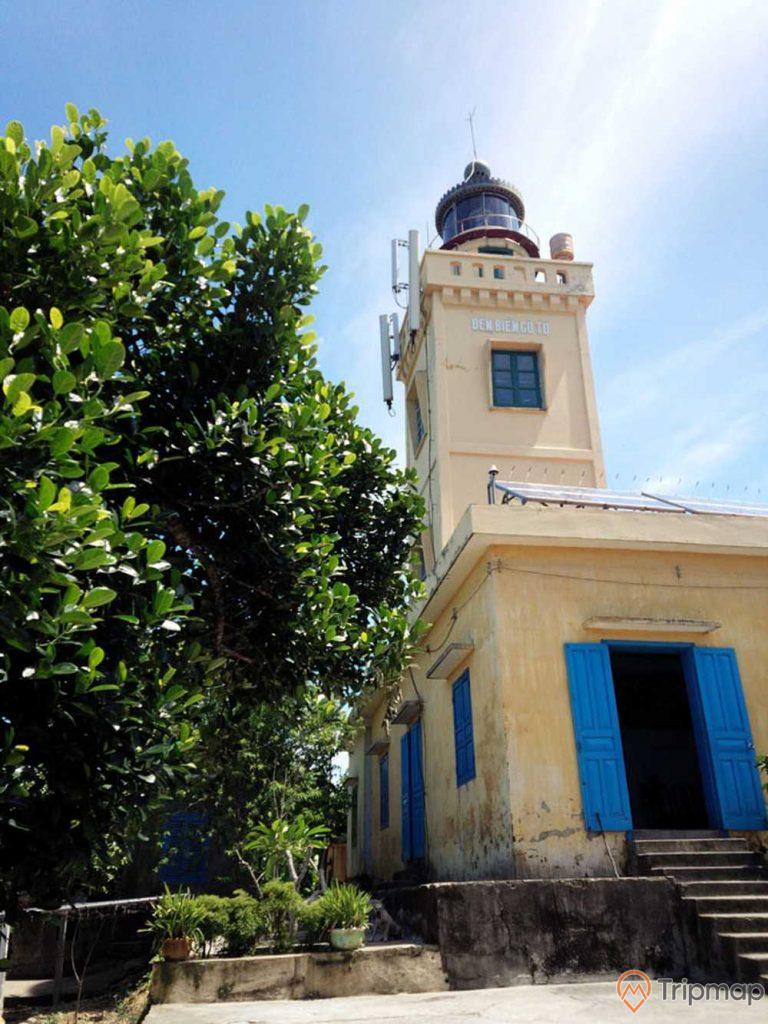 Photo of Co To lighthouse 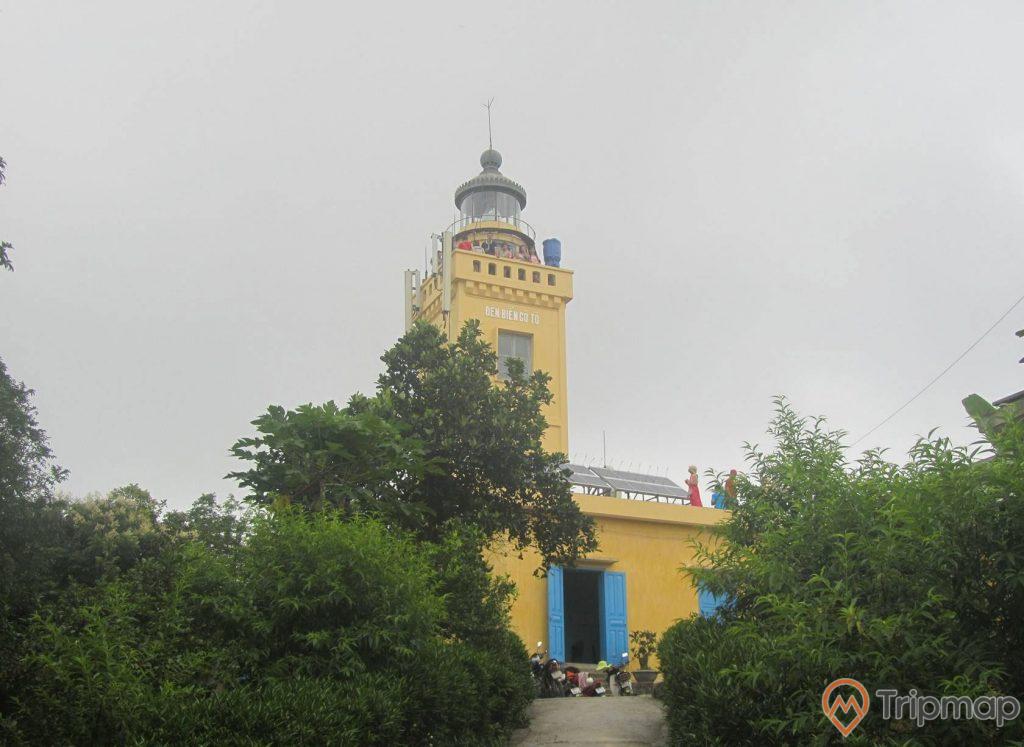 The beauty of the old Co To lighthouse 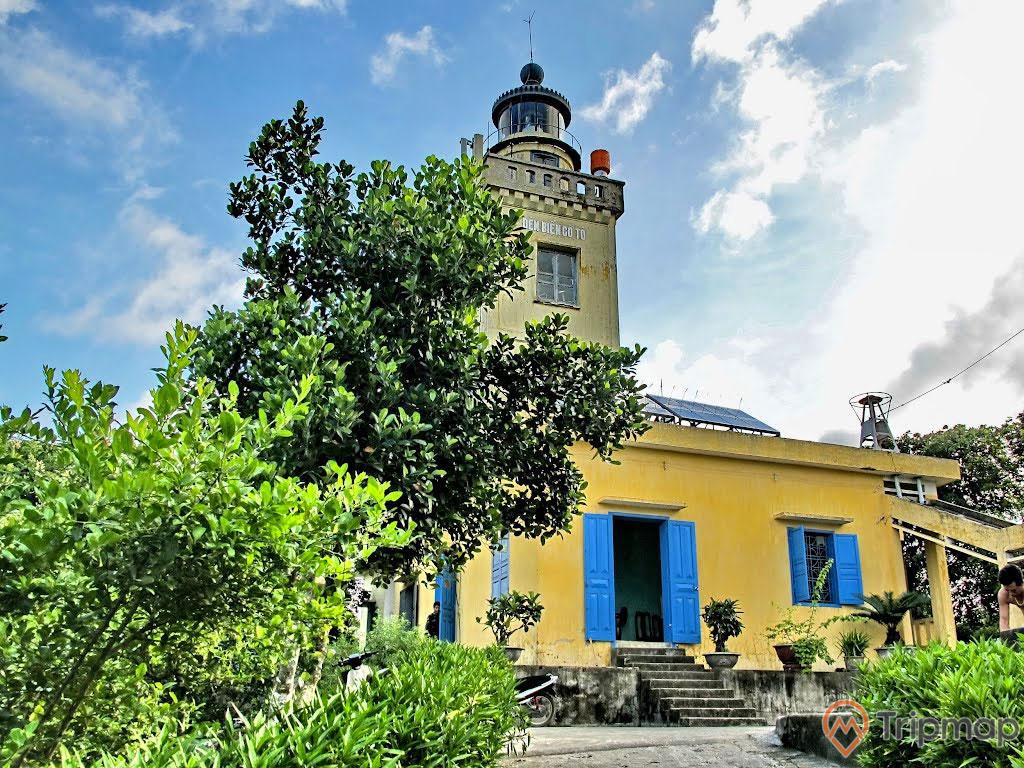 The view of the old Co To lighthouse

The scene at the site of the old Co To lighthouse 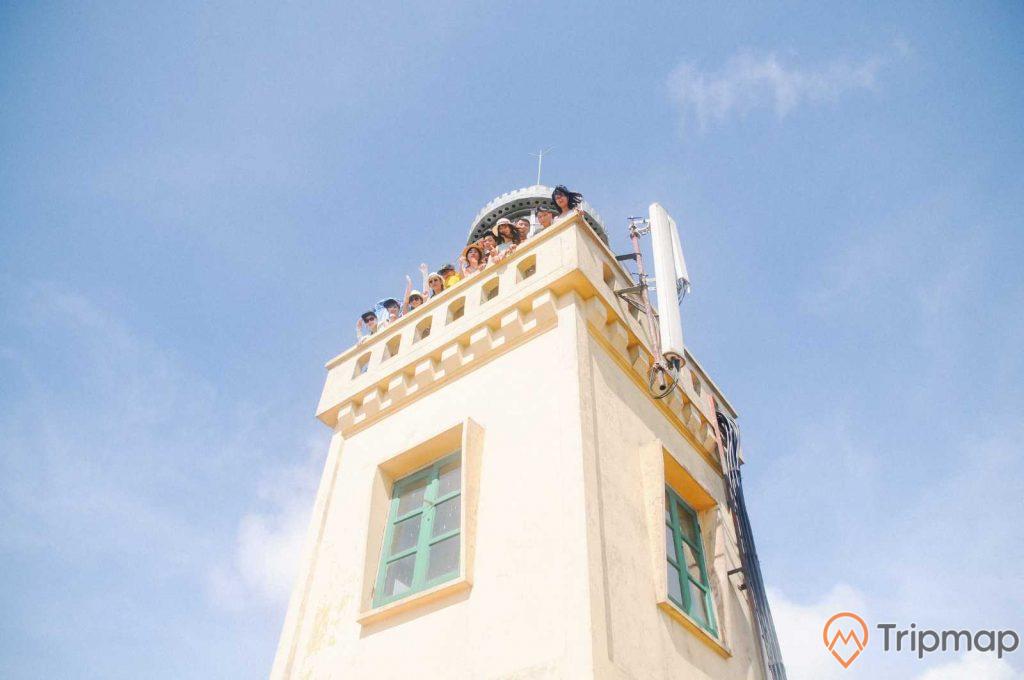 The highest peak of the old Co To lighthouse

This is the check-in point of visitors when traveling here 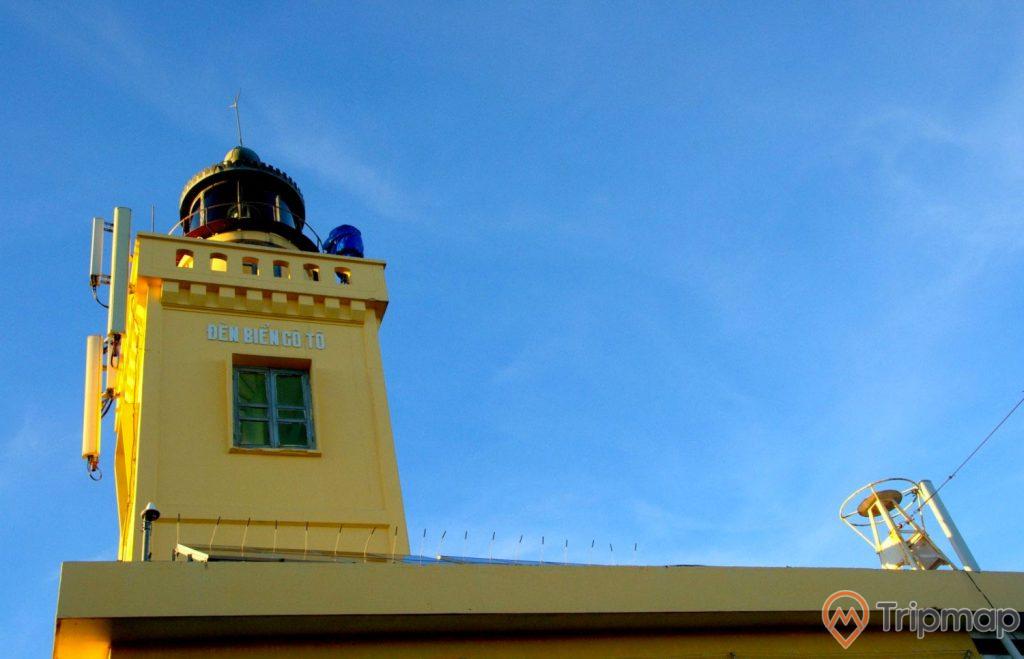 The highest point of the old Co To lighthouse 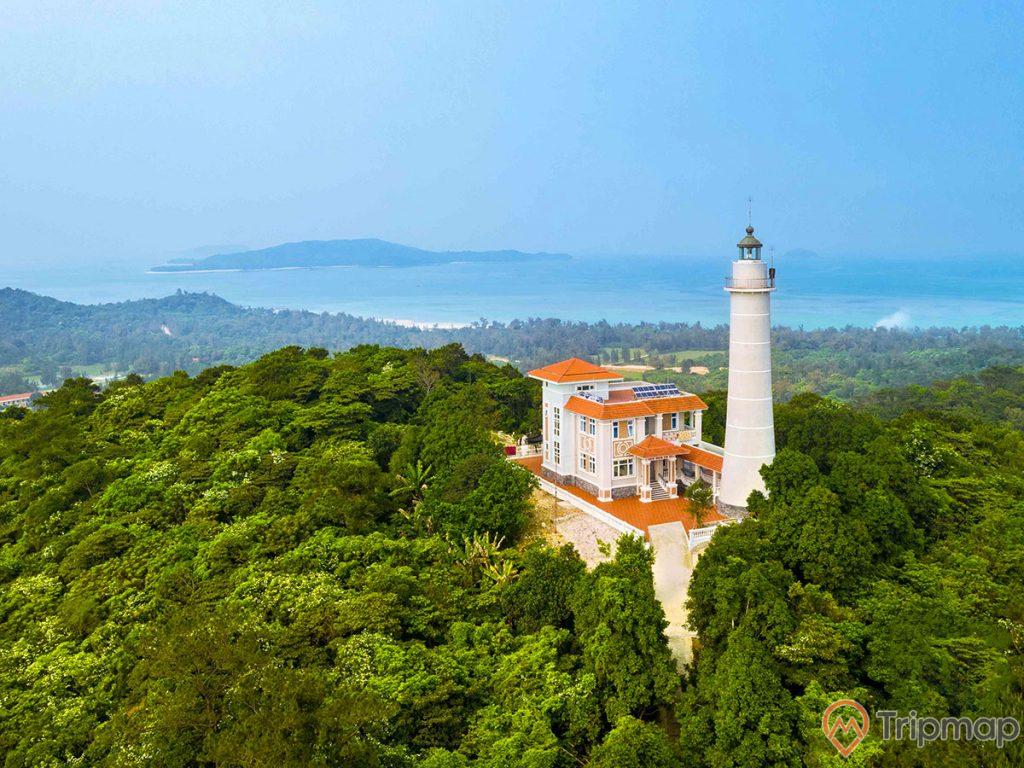 Panorama of the new Co To lighthouse 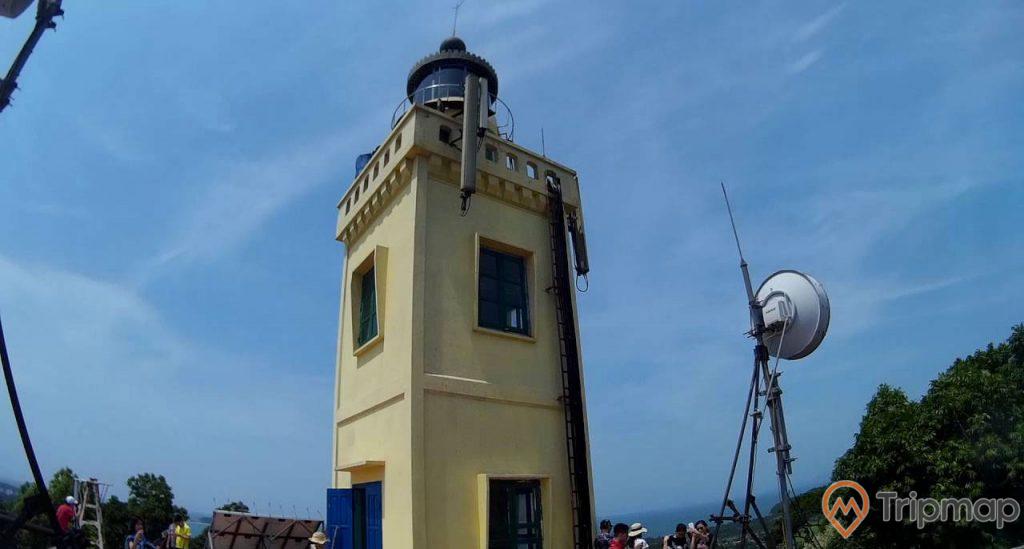 Close-up photo of Co To lighthouse 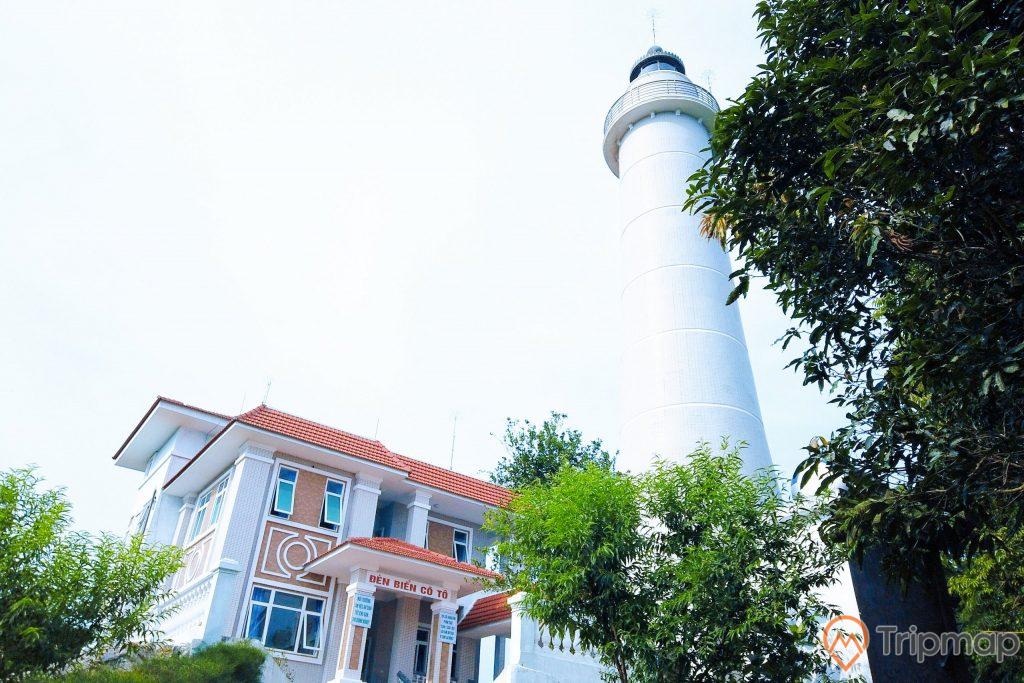 Co To lighthouse built in 2018

Nearby attractions Co To Lighthouse 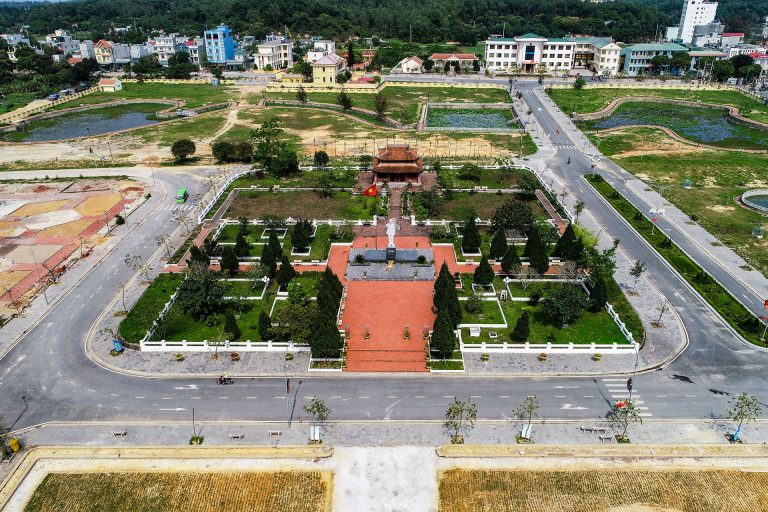 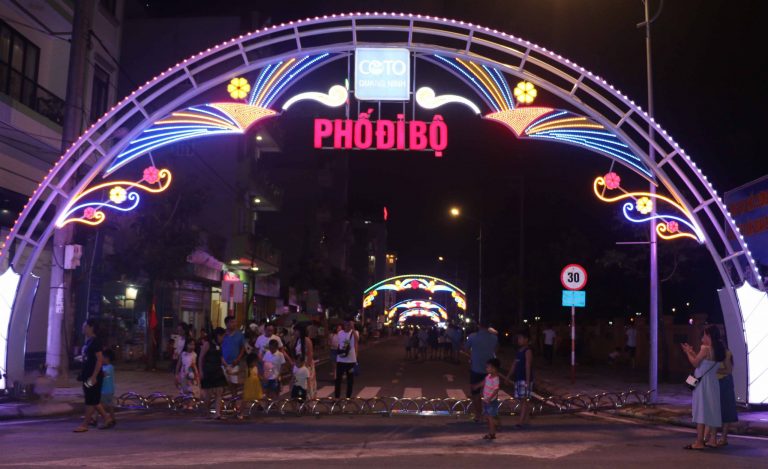 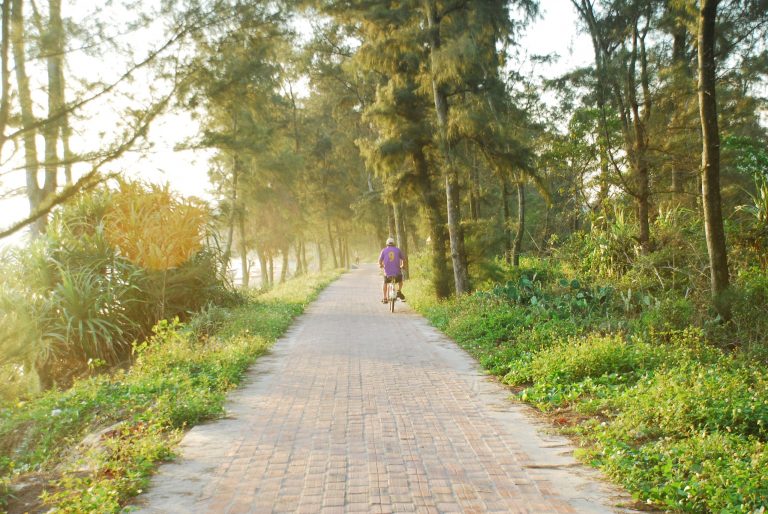 The Road of Love 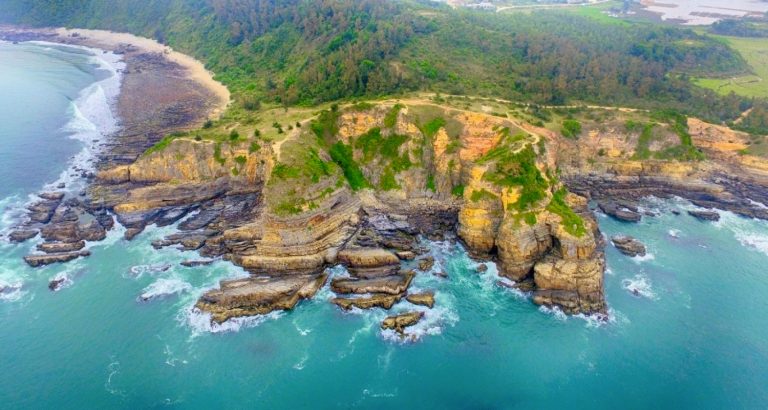 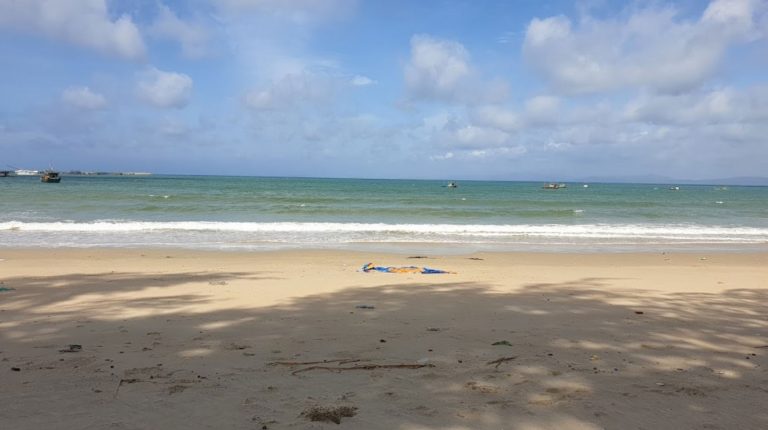 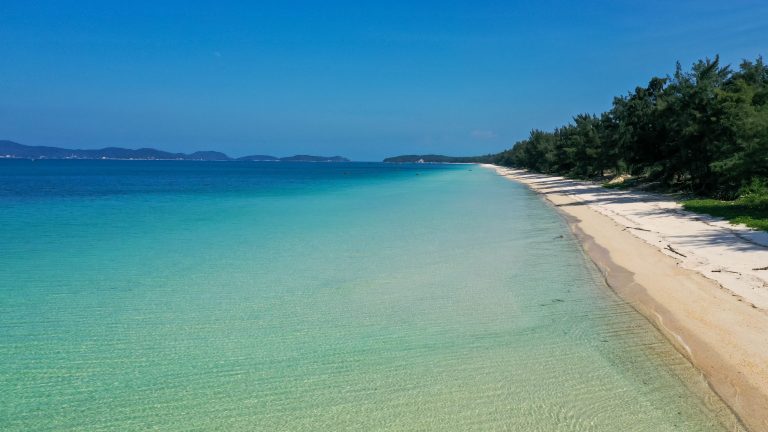 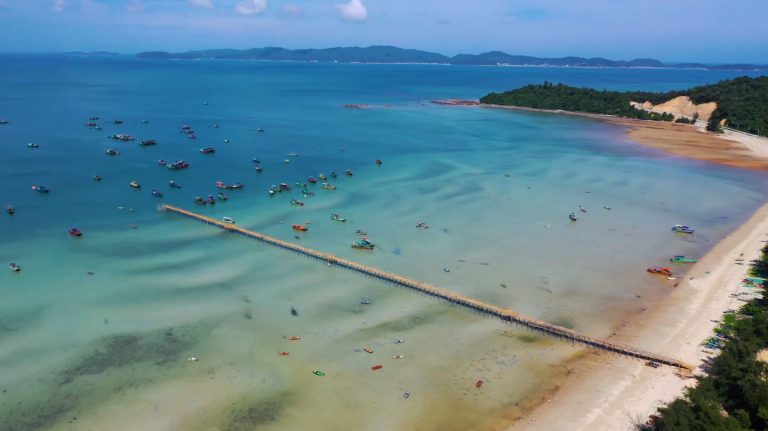 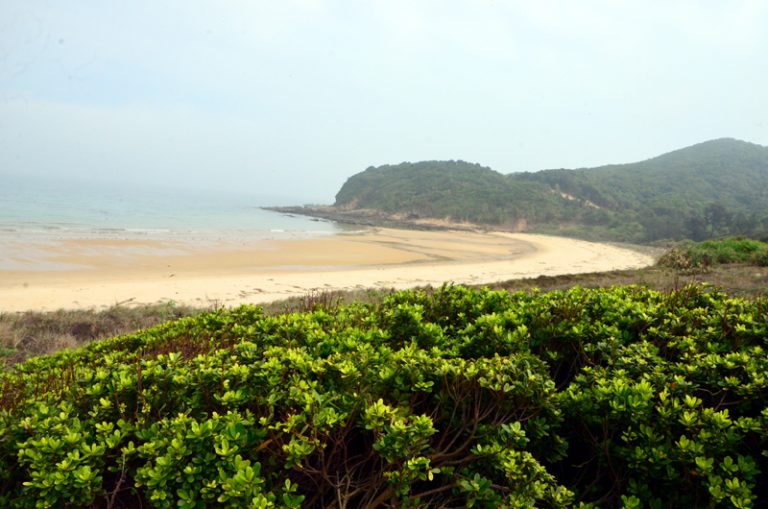 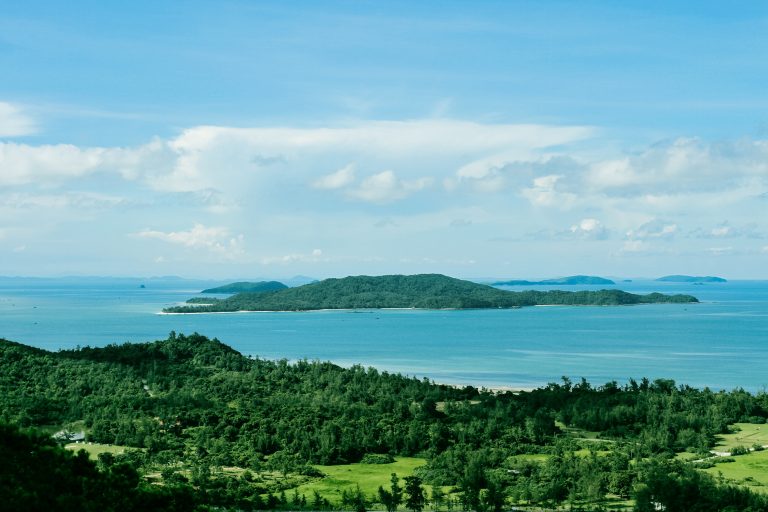 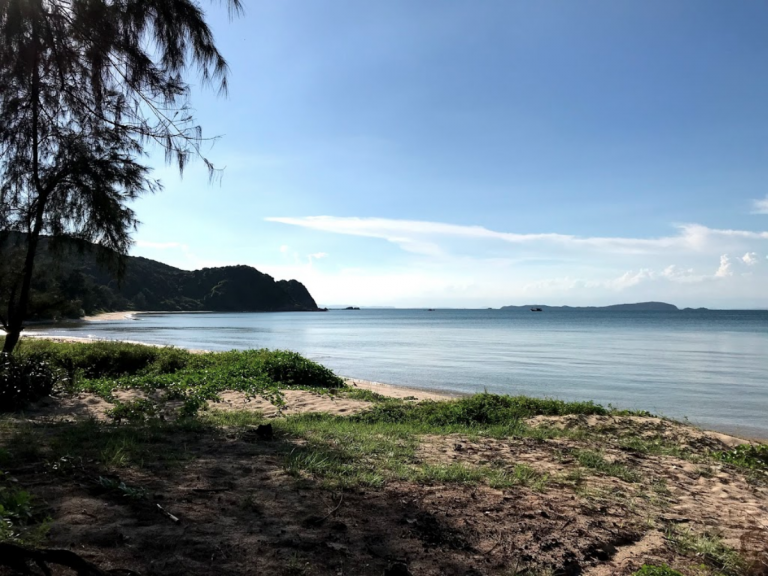