The experience zone of 18 levels of hell

Dong Dynasty, Quang Ninh is one of the historical and cultural landmarks - where the natural scenery is extremely beautiful, the air is especially fresh, suitable for groups of tourists to visit, experience and explore. new things. Population Quang Ninh tourism Gate was built here on a grand scale, giving visitors many unique impressions. The experience area of ​​18 floors of hell is one of the ideal discoveries in the journey here.

Category Hide
1 What's impressive about the 18 floors of hell experience?
1.1 The theme of punishments in hell
1.2 The theme of the journey of reincarnation
2 The experience zone of 18 levels of hell – profound pervasiveness

With an investment capital of up to billions of VND, spread over an area of ​​730m2 and 150m of tunnels, the experience area is a vivid picture simulating true, clear and vivid punishments in hell as well as in hell. the process from the time a person enters the dead to the reincarnation.

What's impressive about the 18 floors of hell experience?

It can be said that this experience area possesses a unique design from space, image to sound. And is divided into 2 main themes: the theme of punishments in hell and the topic of human's journey of reincarnation after death.

Impressing visitors as soon as they arrive here is the somewhat creepy design right from the entrance to hell. The image of the monstrous demon king with large ears, large face, teeth and sharp claws grasping a human skull, and a demon guarding the door.

The entrance is a small alley about more than a meter, covered with darkness and creepy sounds that simulate the sound of hell. The next step down to the deeper levels is a clear, realistic panorama of hell.

The theme of punishments in hell

Following the rather dark entrance, visitors will encounter separate compartments with countless white figures representing the image of humans after death and the devil on duty to execute the sentence that the demon king issued and especially. The most impressive is the image of Pluto and the criminal trial process.

The experience area is designed according to each separate space. Each compartment represents a prison for each different crime. There is a trial for lying, theft, murder, fornication, unfilial piety, murder, etc. with penalty frames such as being beaten, being bitten by an animal, being burned by fire... The deeper you go down. the more severe the punishment. Accompanied by sounds such as laughter, crying, and screams when tortured, creating lifelike slow-motion movies that make viewers shiver and chill.

The theme of the journey of reincarnation

The journey of reincarnation is a series of images depicting from when people enter the dead, drink Manh Ba soup and to enter the realm of samsara. According to the simulation, people after death will be reborn, reincarnated into the human world. If, while still alive, a person does good deeds and accumulates virtue, and does not do evil, when he goes to hell, he will be reincarnated by the king of Hell. Otherwise, he will be sent down to 18 levels of hell by the King of Hell to receive punishment.

The experience zone of 18 levels of hell – profound pervasiveness

However, before coming to this exciting experience area, visitors should prepare mentally. Should not bring children too young to visit, or people with a history of cardiovascular diseases, weak nerves should be considered before entering. 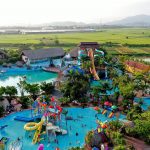 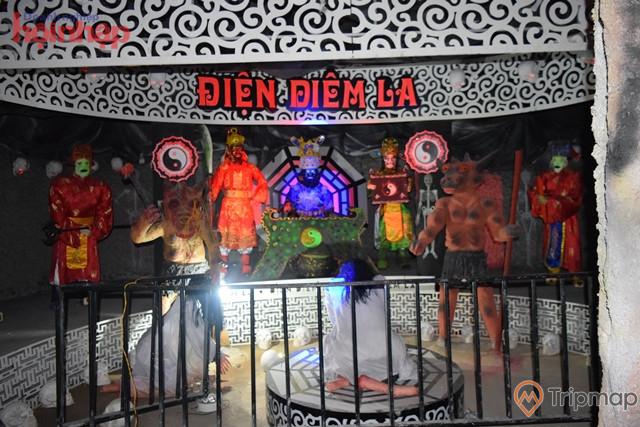 Diem La Palace, where the King of Hell tried to commit crimes 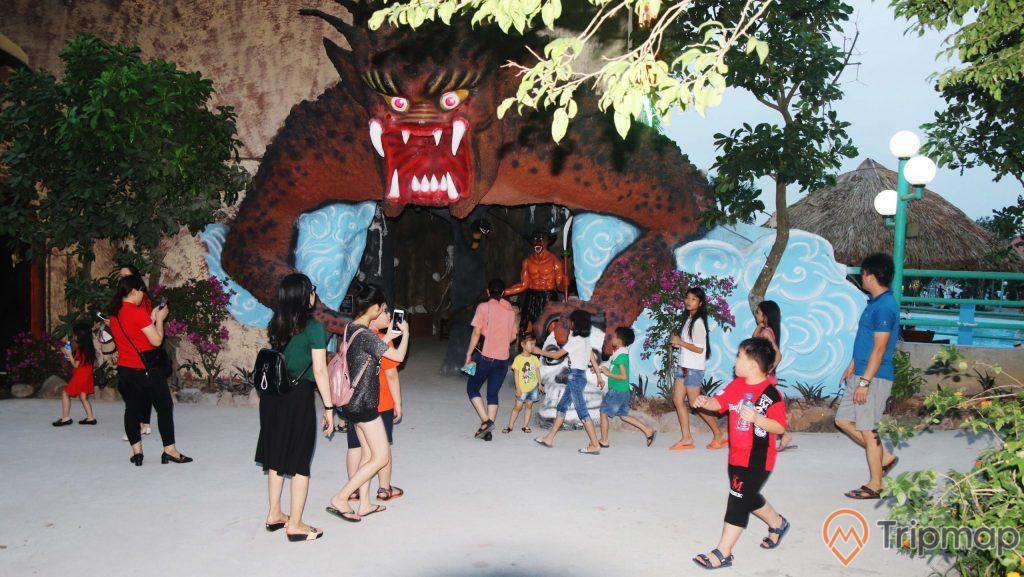 The experience zone of 18 levels of hell

A lot of brave young people visit the experience area

Children taking pictures in front of the entrance

Nearby attractions 18 Levels of Hell Experience 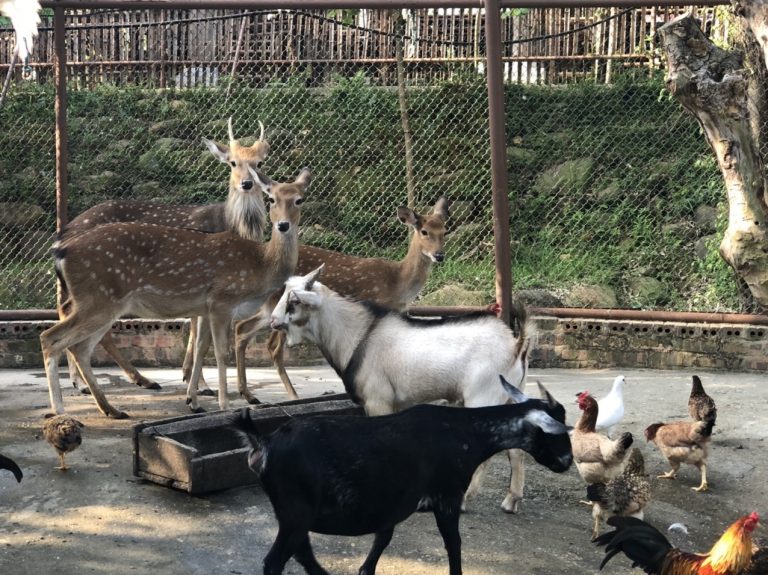 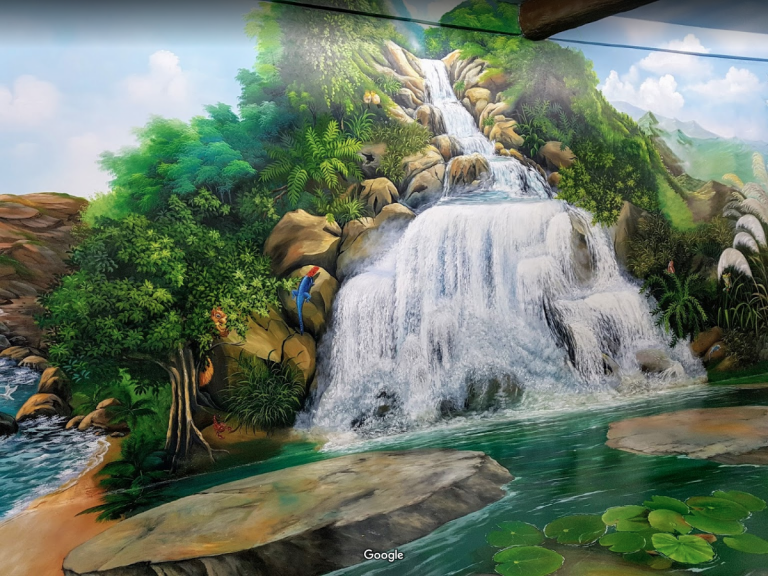 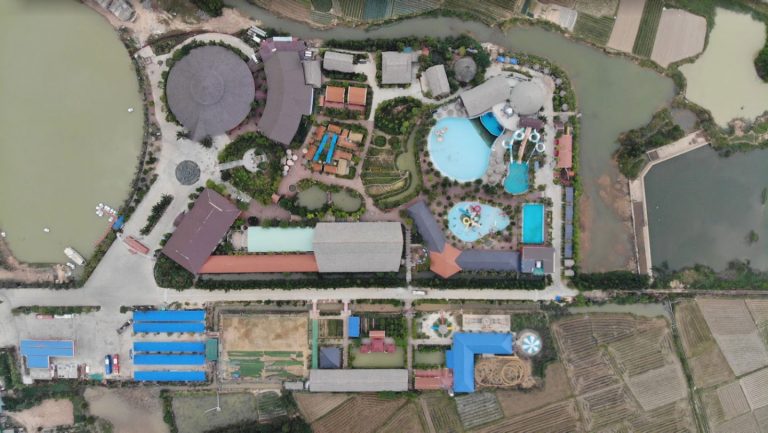 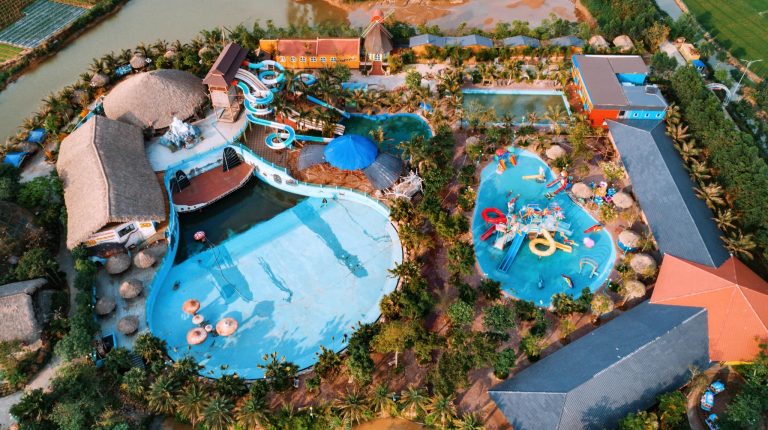 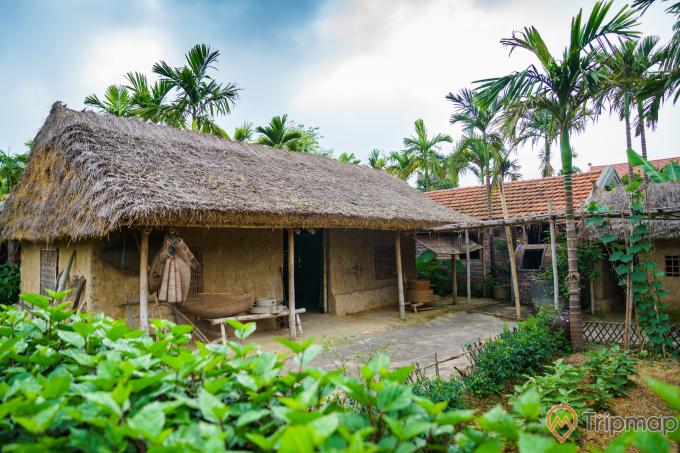 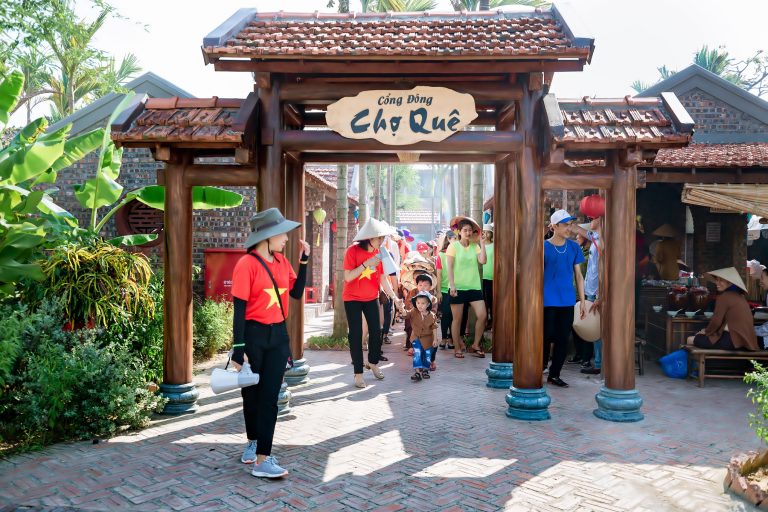 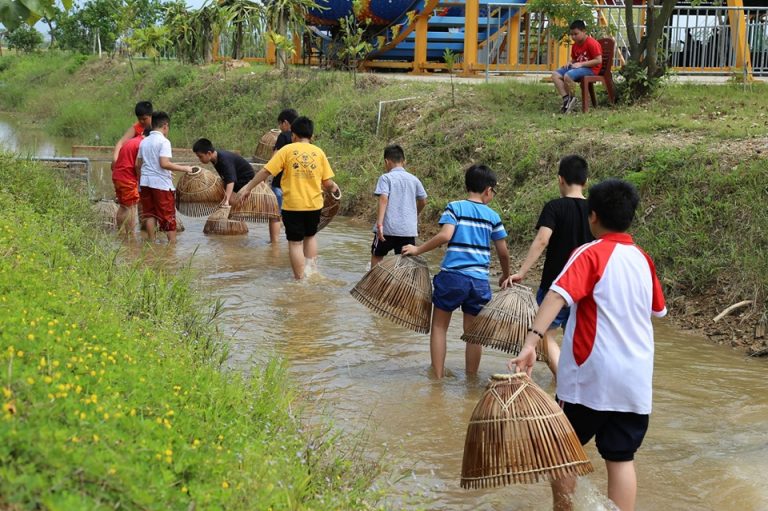 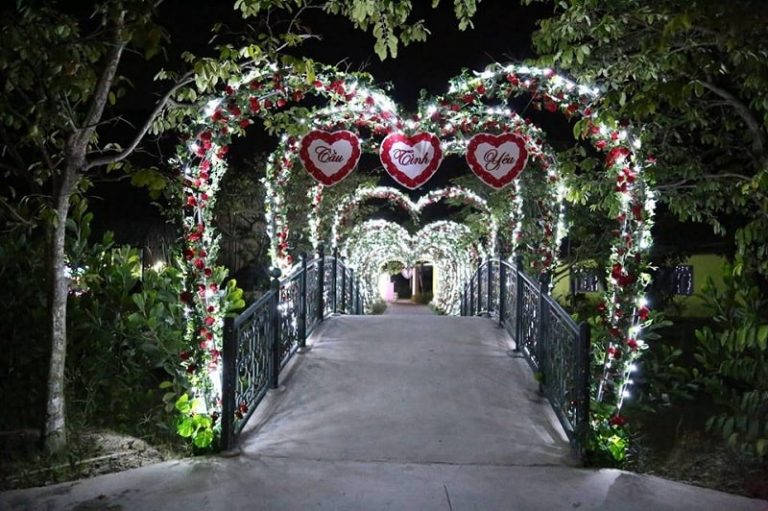 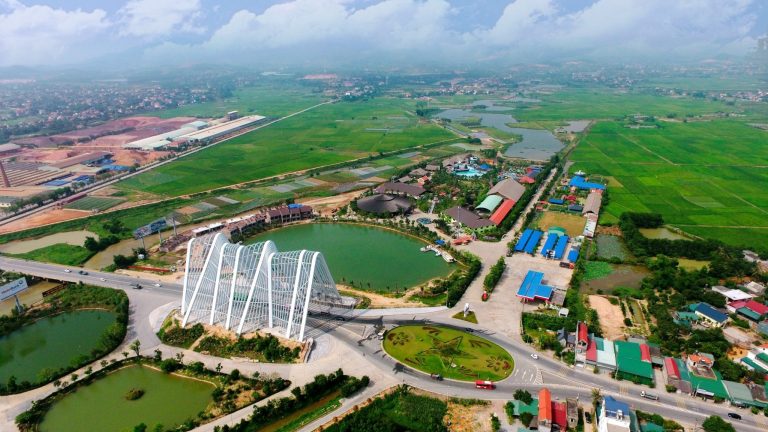 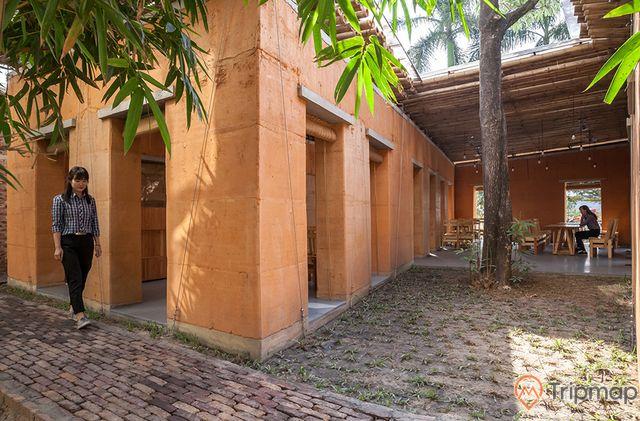 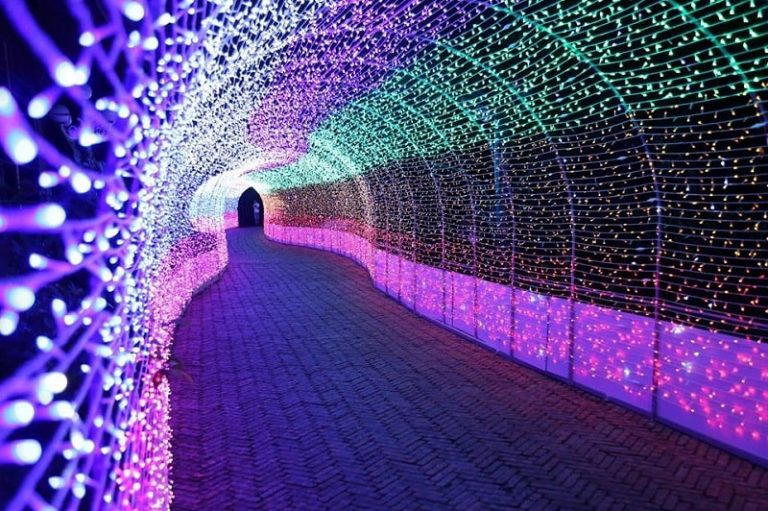